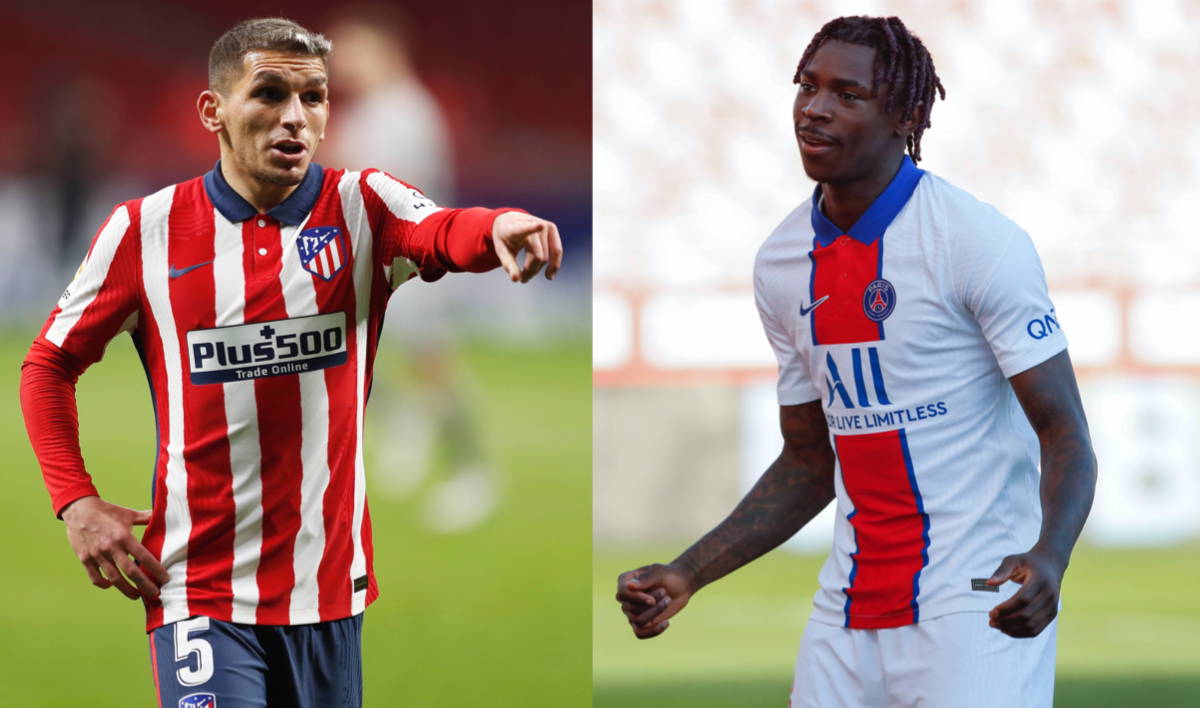 AC Milan and two of their Serie A rivals could battle for the same striker and the same midfielder in the summer window, a report claims.

According to the latest from Calciomercato.it, the future of Paris Saint-Germain sensation Moise Kean is one that must be deciphered. The 20-year-old has recovered well from a difficult first season at his parent club Everton, having scored 17 goals so far in all competitions with the Ligue 1 club.

The Parisians want to keep him by renewing the loan, but Everton instead want to sell the Italy international outright and collect a significant sum of €30million or more. Juventus could try to bring him back, but Milan, Roma and Inter are also monitoring the situation.

Milan and Roma in particular are interested because the Rossoneri are looking for their heir to Zlatan Ibrahimovic, who shares the same agent as Kean in Mino Raiola, while the Giallorossi want to replace Edin Dzeko. Milan, Roma and Inter could also then compete for the former Sampdoria midfielder Lucas Torreira, currently on loan to Atletico Madrid but owned by Arsenal.