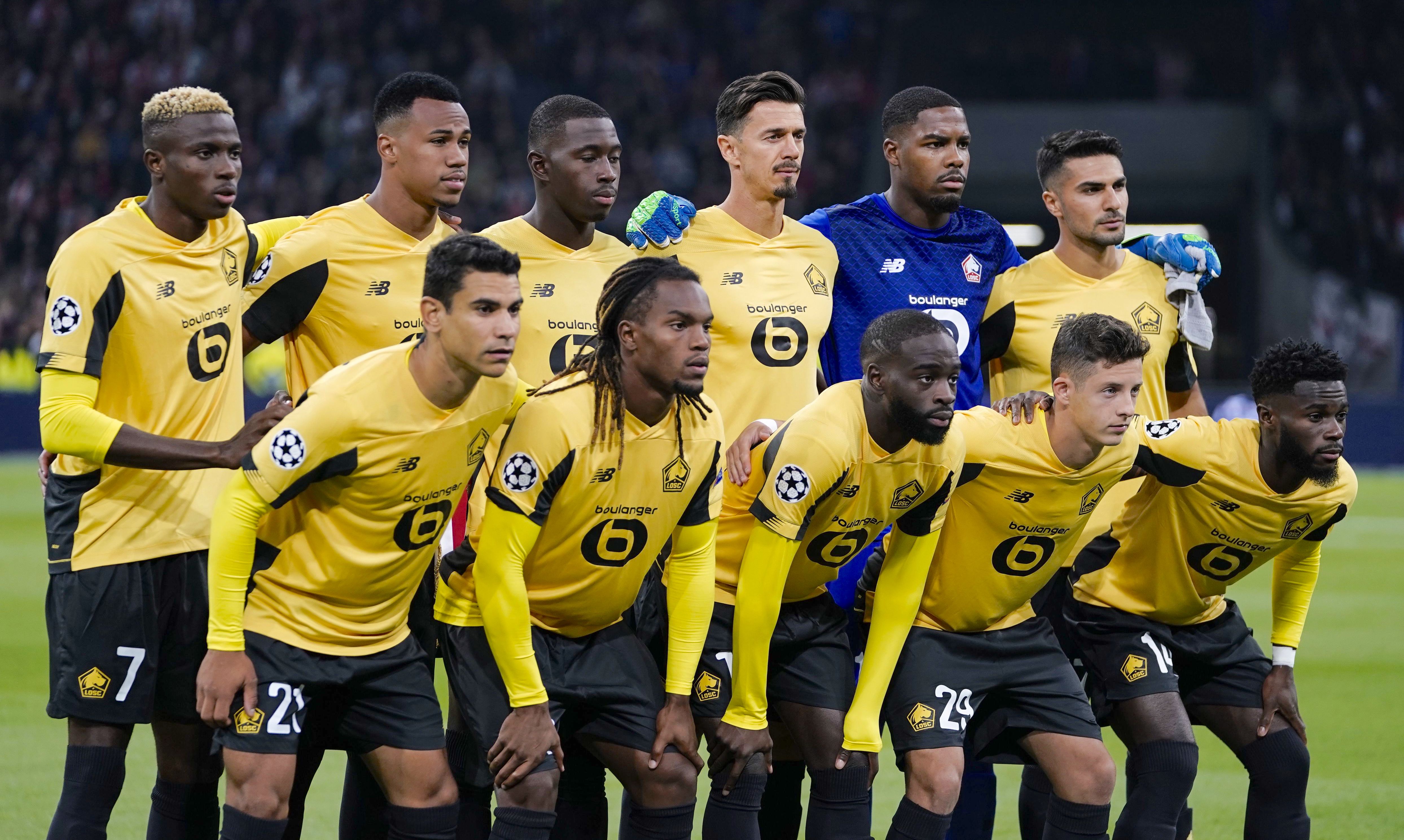 Liverpool and AC Milan are both set to battle for the signing of Lille midfielder Renato Sanches this summer, according to a report.

Sanches was tipped to be one of the next big midfield stars when he was a teenager at Benfica, and he arrived at Lille in 2019 after an up and down spell at Bayern Munich. Since making that move he has sprung into life in a team that current leads Ligue 1 ahead of rivals Lyon and PSG.

At the end of the season though he could move on given the uncertain financial situation surrounding Lille, and according to Calciomercato.it (via The Express) Sanches is ‘destined to wear the shirt of Klopp’s Liverpool’ in the near future.

Milan are also keen admirers of the Portugal international and have been for a number of years. Not only that, but the report goes on to add that Turkey international Yusuf Yazici and French winger Jonathan Ikoné are attracting the interest of Milan, plus Boubakary Soumare. 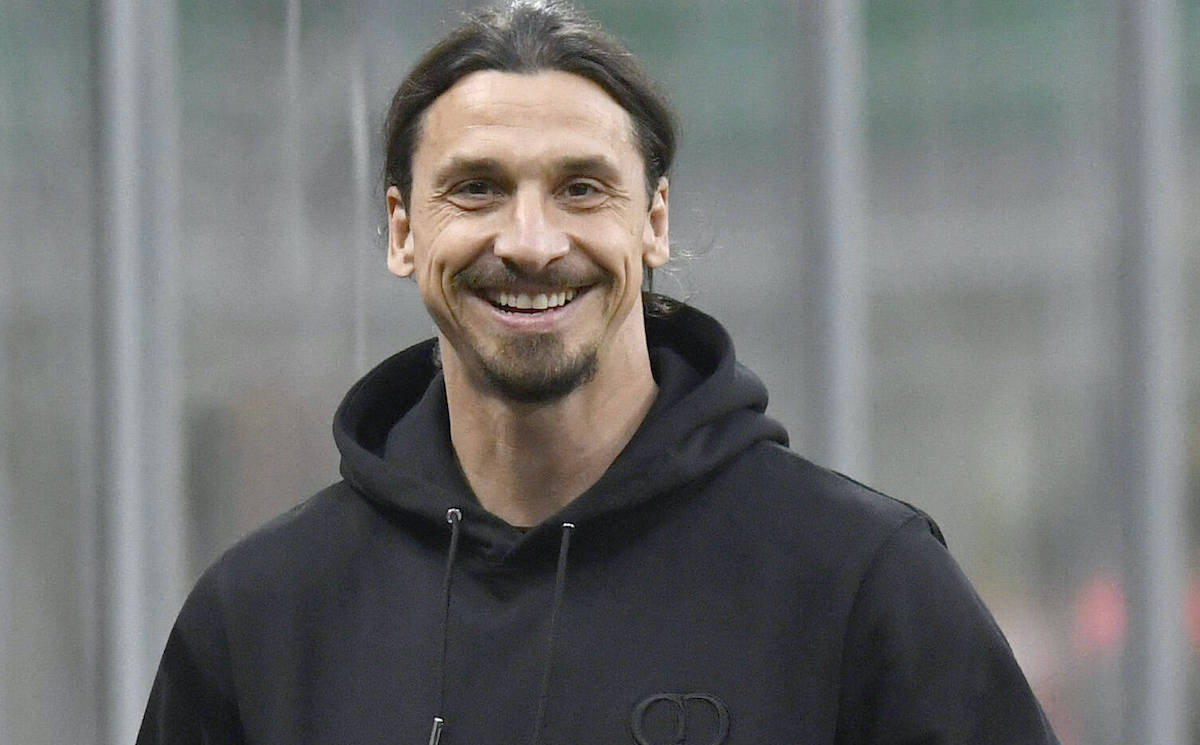