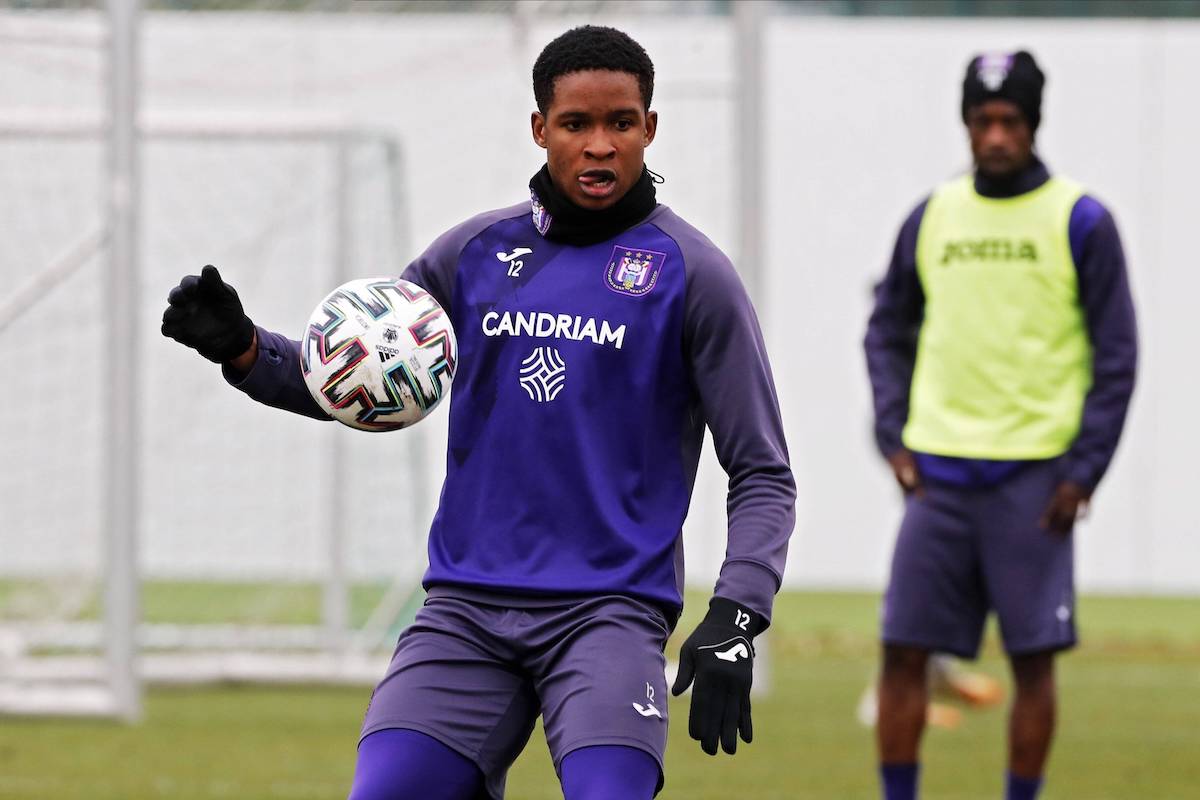 AC Milan are looking to hijack AS Roma’s move for exciting young winger Paul Mukairu, according to a report.

According to Calciomercato.it, the Rossoneri are admirers of the 21-year-old winger who is playing on loan at Anderlecht, but his parent club are Antalyaspor. His excellent performances in the Belgian league are attracting the attention of more and more European clubs.

Roma are among the teams that have come forward and registered their interest, even having made an offer of €4.5million that was rejected. The Turkish club intend to get €6m from his sale, which is the release clause in his contract. It is a situation which other teams could take advantage of, because in addition to Milan there is also interest from Bayer Leverkusen and PSV Eindhoven.

Mukairu – who joined the Antalyaspor youth academy in 2019 at the age of 19 – has two goals and two assists in 20 league games so far this season.