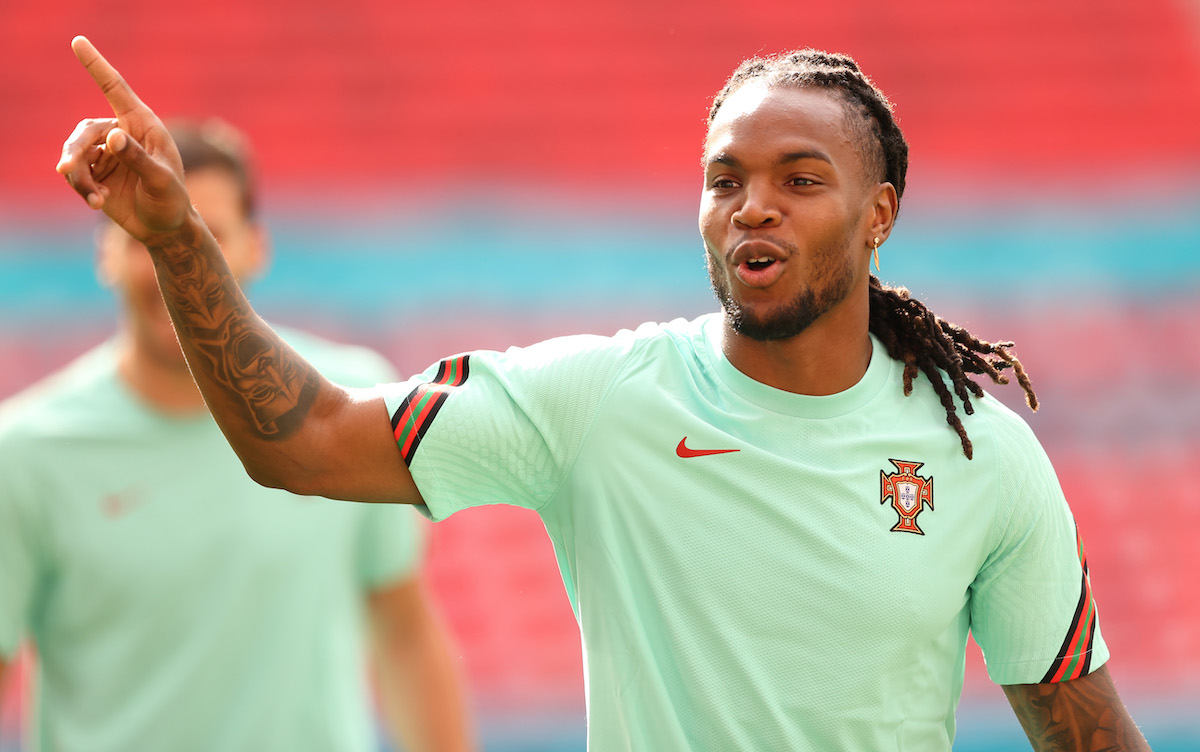 AC Milan are among the sides who have been alerted by the fact Renato Sanches could leave Lille, according to a report.

Calciomercato.it writes how Sanches was among the top performers at the European Championships over the summer and last season with Lille shirt – with whom he won the league – he seemed to get back to his best form.

The Portugal international continues to be the object of desire of many clubs, both Italian and foreign. Juventus, Milan and Roma have been following him for a long time as per the report, and all three need new midfield signings but especially Milan if they lose Franck Kessie.

Sanches is also very popular elsewhere, especially in England where Liverpool continue to be linked, but in the meantime an update has arrived from Lille president Olivier Letang which offers a boost to the teams involved.

“We both talked about it, if an offer from a big club were to arrive, Renato could leave. For now he is happy here, but we will see what happens. We are very happy with him, we have seen what he can do,”

The report goes on to mention that Milan could use their preferential lane with Lille – having completed other operations such as the Leao, Djalo and Maignan ones – to get ahead of the competition.

READ MORE: How much Ibrahimovic has cost Milan per minute played – Inter and Juve duo worse