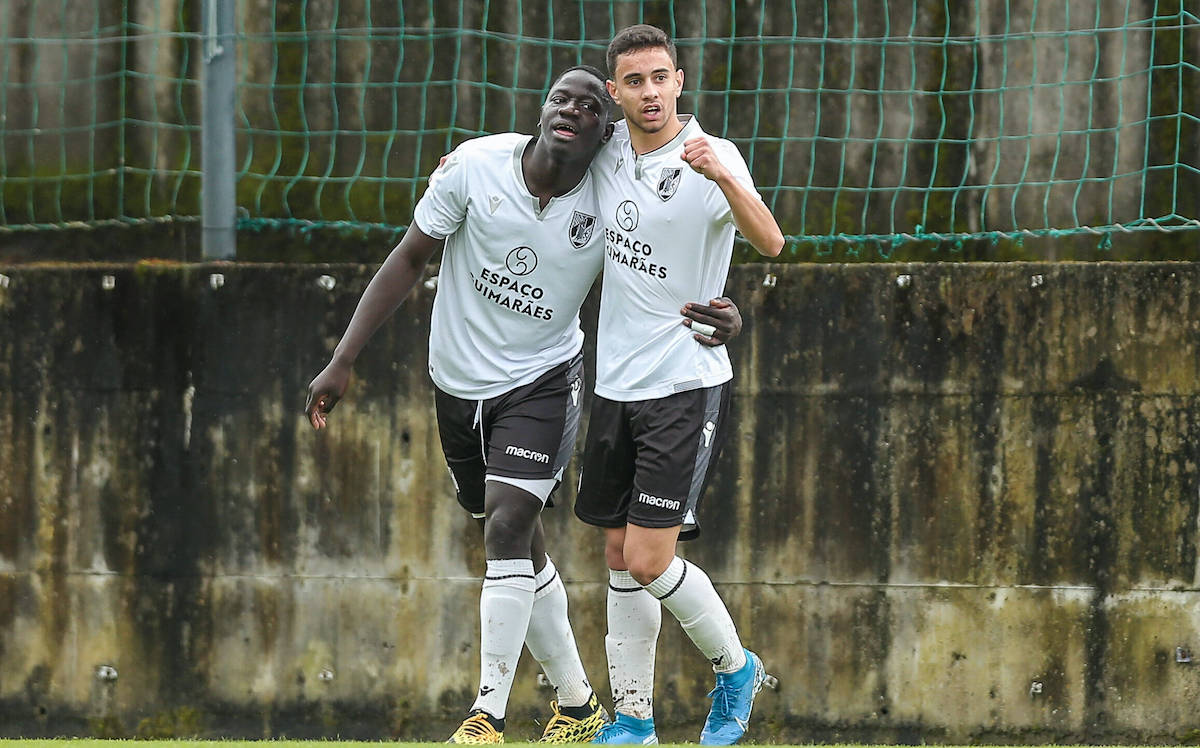 CM.it: Milan, Juventus and Roma all interested in 17-year-old striker compared to Lukaku

AC Milan are one of the teams interested in signing striker Herculano Nabian from Vitoria Guimaraes, according to a report.

Calciomercato.it writes that his performance in the Portuguese club’s youth team was extraordinary as he has scored over 150 goals at the various levels. He is described as a powerful striker but fast, and due to his physical and technical characteristics he has been compared to Romelu Lukaku.

Real Madrid and Bayern Munich have been on him for some time but now there are three Italian teams also keen on him as per the report, namely Juventus, Milan and Roma. In particular, for the Rossoneri the 17-year-old could become a concrete target if they were to sell his compatriot Rafael Leao.

Nabian is under contract with Vitoria Guimaraes until 30 June 2023 and has a release clause of €60m built into his deal, but the Portuguese side are ready to negotiate from a figure of around €10m, sensing an opportunity to make a capital gain.