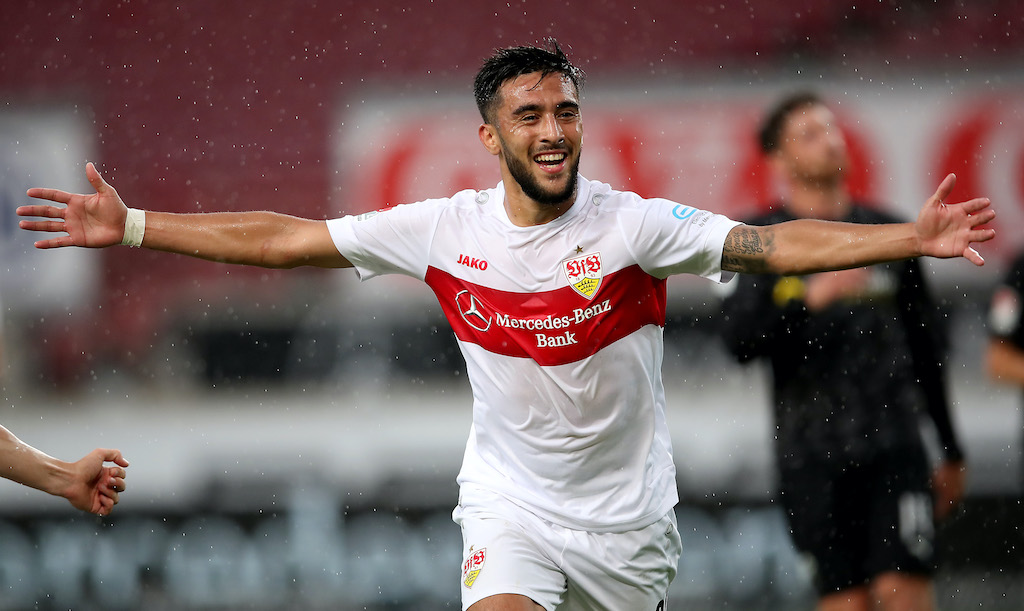 CM.it: Milan, Juventus and Spurs all ask about Bundesliga striker whose price is now €35m

AC Milan are keeping a close eye on Stuttgart striker Nicolás González, a report claims, but they are not the only club monitoring him.

FOX Sports Argentina (via MilanNews) reported last summer that the Rossoneri have made the most concrete proposal for the young forward, while Transfermarkt also confirmed that Milan are part of a long list of clubs interested in him.

We picked him out as a potential long-term replacement for Zlatan Ibrahimovic in a recent feature, and the issue promises to become more pressing as the management think about how to address the centre-forward department moving forward.

However, Juventus – together with Tottenham – have asked for preliminary information in view of the next summer window. Gonzalez signed a renewal until 2024 last November, and that is why the German club have set the starting price at €35million – about €15m more than in the summer.

The forward has five goals and two assists in 10 Bundesliga appearances so far this season, and has begun to make waves with the Argentine national team under Lionel Scaloni.