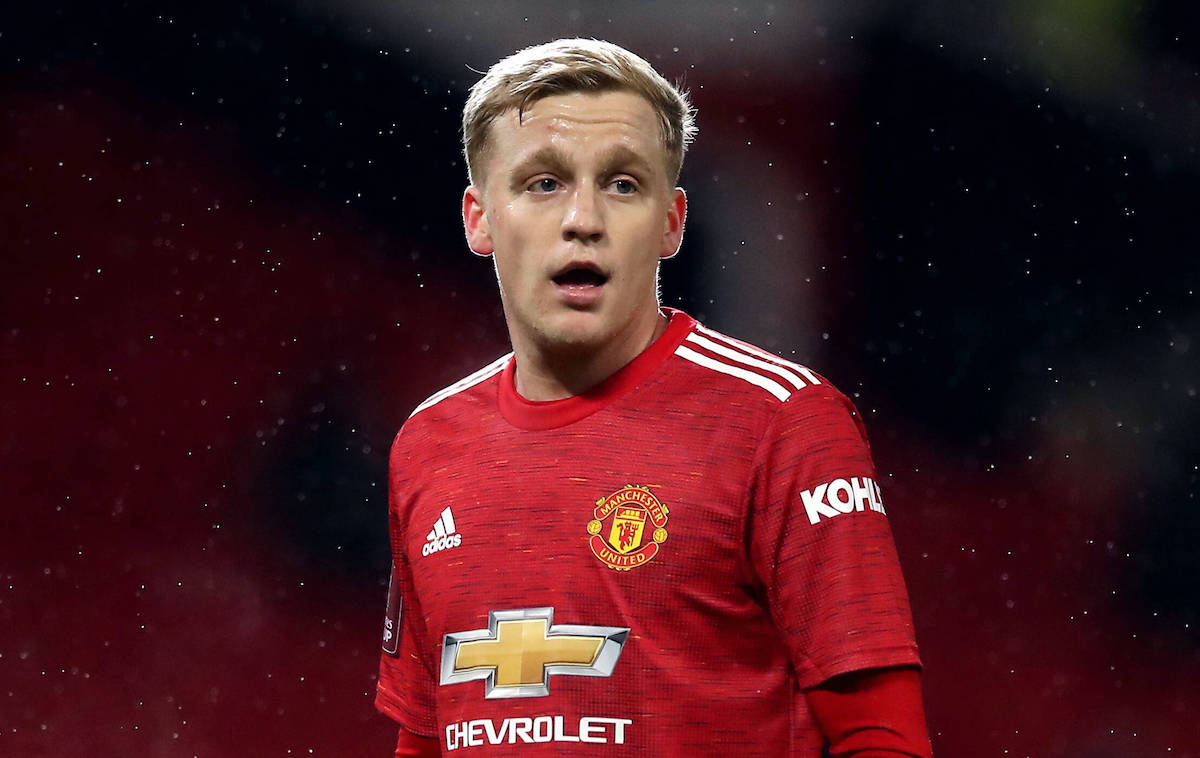 Manchester United midfielder Donny van de Beek is a player that AC Milan are monitoring the situation of, according to a report.

There are some question marks about Milan’s midfield department heading into next season, one which should – all being well – mark a return to the Champions League. While the spots of Franck Kessie, Ismael Bennacer and Sandro Tonali seem safe, there are question marks about the likes of Soualiho Meite, Rade Krunic and even Hakan Calhanoglu who has not yet renewed.

There could therefore be some reinforcements in order to bolster that area of the pitch, and a player like Van de Beek could be a useful presence as a dynamic ‘No.6’ type.

According to the latest from Calciomercato.it, Van de Beek is a player who is on Milan’s radar as a potential midfield reinforcement ahead of an important summer transfer window having been ‘disappointing at Manchester United’ so far since joining in a €40m deal from Ajax (as per Wiki).

However, the source claims that he ‘remains only a suggestion at the moment’ rather than anything concrete or a situation where talks have begun.