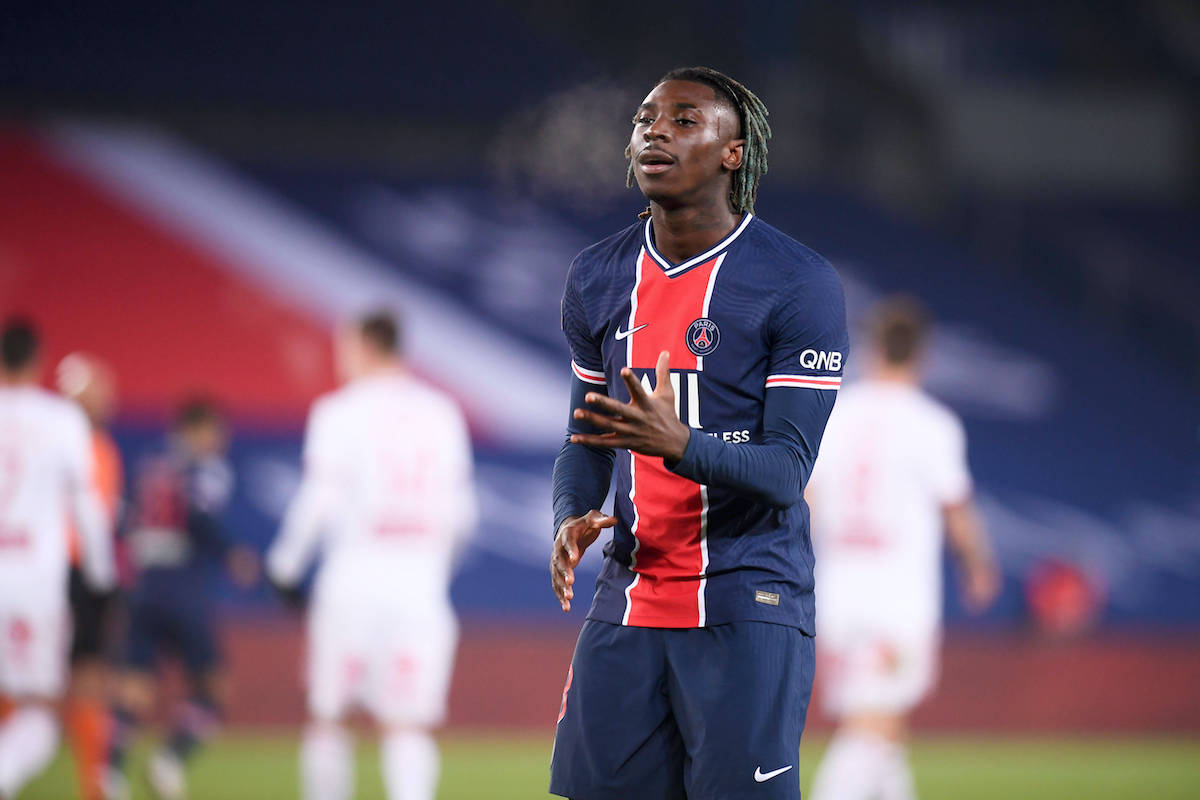 According to Calciomercato.it, Mauro Icardi seems to have overtaken Kean in the hierarchy under Mauricio Pochettino, forming a front three with Kylian Mbappe and Neymar. Therefore, there is a chance that the young Italian centre-forward will not be bought by PSG at the end of the season, especially considering there is no option to buy included and if he continues to have less playing time between now and then.

Kean could return to Everton, who paid over €30m for his purchase from Juventus. PSG are thinking of a possible assault for Erling Haaland, while for Milan it seems Kean could be a concrete target.

Paolo Maldini and Ricky Massara are big fans of the 20-year-old, who would be a symbol of the present and future of Stefano Pioli’s attack. The management are thinking of a paid loan operation with an option or obligation to buy to satisfy Everton’s requests and mock Juventus, who are always at the window to bring Kean back.

As per Transfermarkt, Kean has 14 goal involvements this season across all competitions.