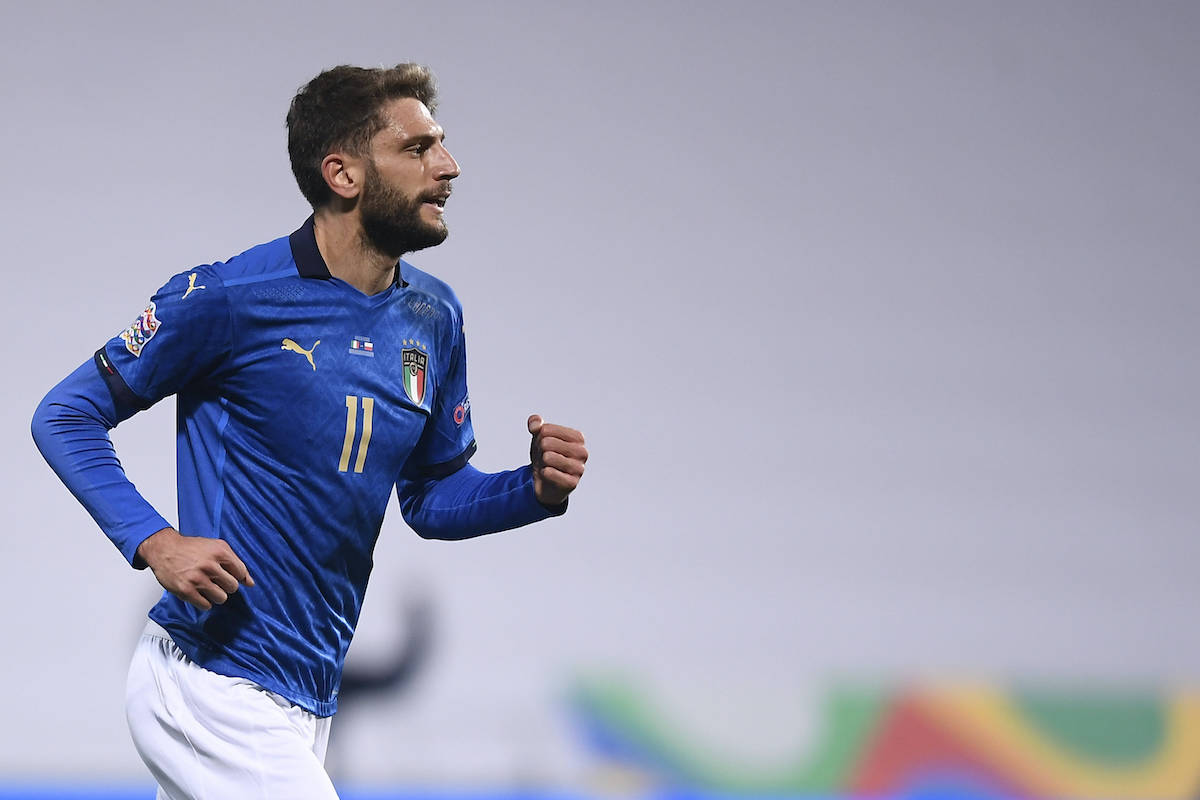 AC Milan are still on the hunt for attacking reinforcements and they have once again targeted Domenico Berardi of Sassuolo, a report claims.

Calciomercato.it reports that Josip Ilicic now seems set to stay at Atalanta, Hakim Ziyech remains a complicated operation especially with his shoulder injury and other targets have not emerged, which is why the Rossoneri have focused on Berardi again.

Berardi has seemed ready to make the leap to a big club for several seasons now and Paolo Maldini is pondering an attempt to give head coach Stefano Pioli the right winger that he has been after for a while.

Milan’s attempt could be formulated with a paid loan of €5m plus an option to buy at €25m. Under these conditions however it will be difficult to snatch him from Sassuolo, who asks for at least €35m and for it to be guaranteed income rather than an option to buy.

READ MORE: Milan expected to loan out talented 22-year-old – a clue arrives from the Milan Store