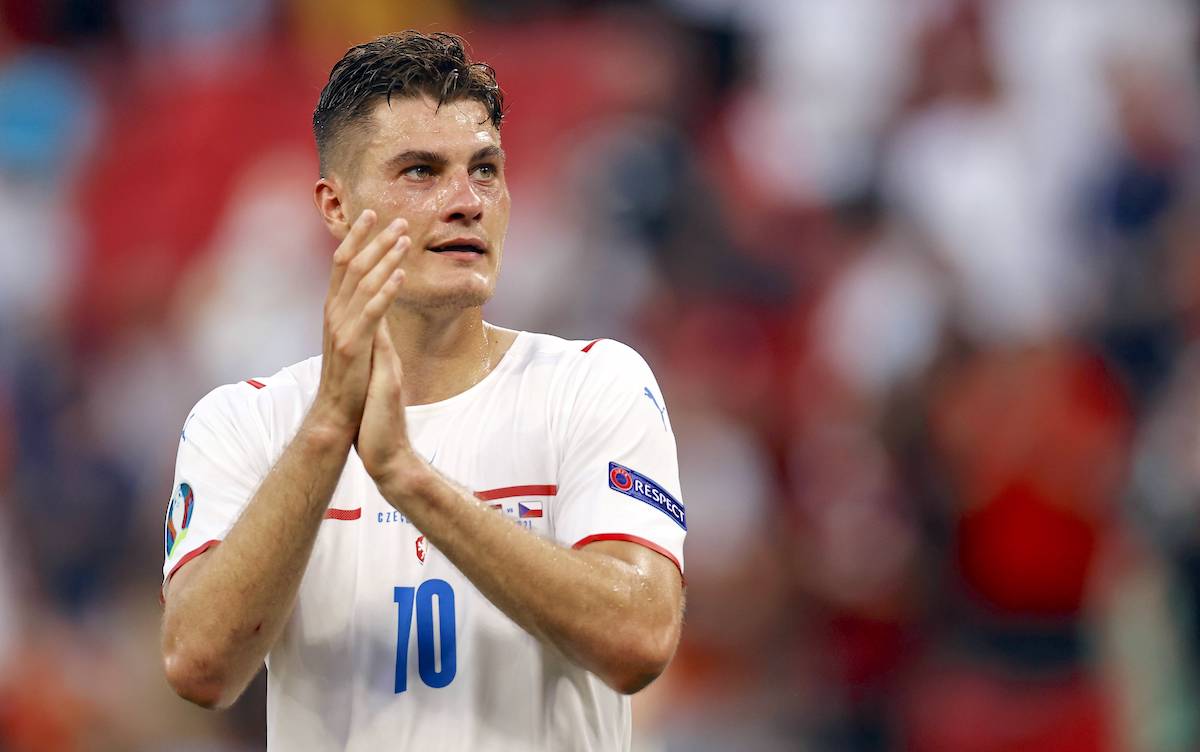 CM.it: Milan renew interest in €30m Bundesliga striker who has four goals at the Euros

AC Milan’s interest in Bayer Leverkusen striker Patrik Schick has been reignited after the links last year, according to a report.

Schick is impressing at Euro 2020 having scored four goals in four games for the Czech Republic, including netting last night in their 2-0 victory over the Netherlands. According to Calciomercato.it, the Rossoneri have followed him since Marco Giampaolo was the manager, and the links persisted when Ralf Rangnick was set to become the new manager.

Leverkusen bought him from Roma for around €25m last year and given that Schick has led the Czech Republic to the quarter-finals, his performances have come under the magnifying glass of the big clubs.

Milan are among those who have cast an admiring glance as they believe the 25-year-old is an optimal solution for the future with respect to profiles like that of Olivier Giroud, who is now 34. However, Leverkusen know they have a hot property on their hands and want €30m to sell him.

EXCLUSIVE: Milan ‘are interested’ in Chelsea midfielder – Rossoneri are his ‘preferred destination’ 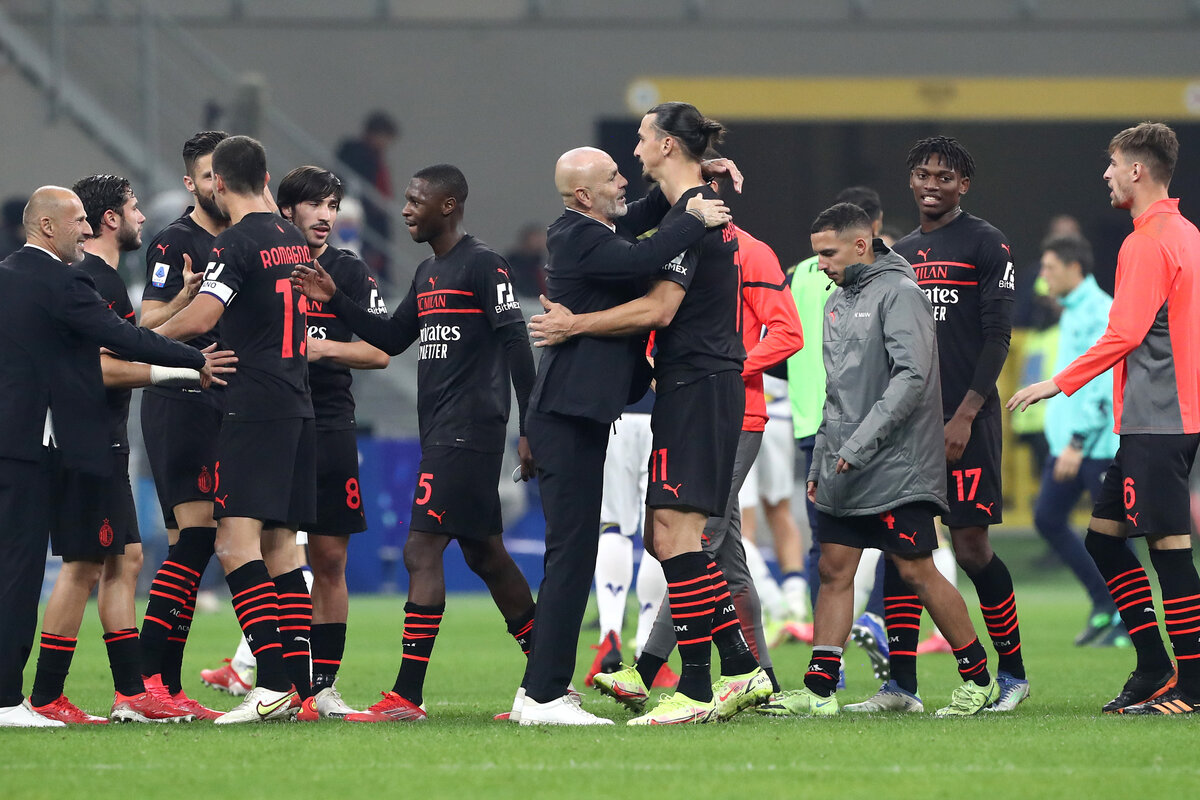 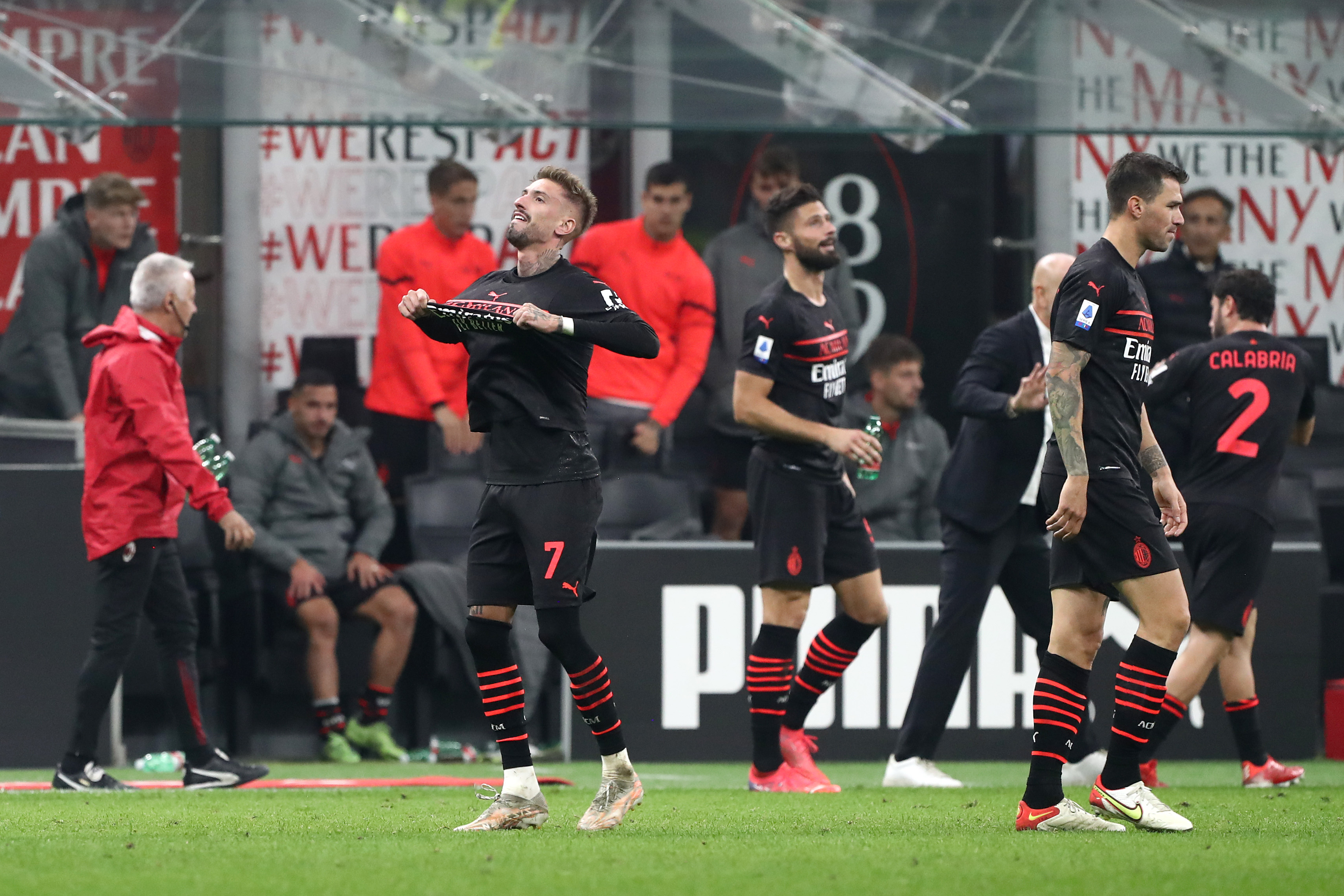