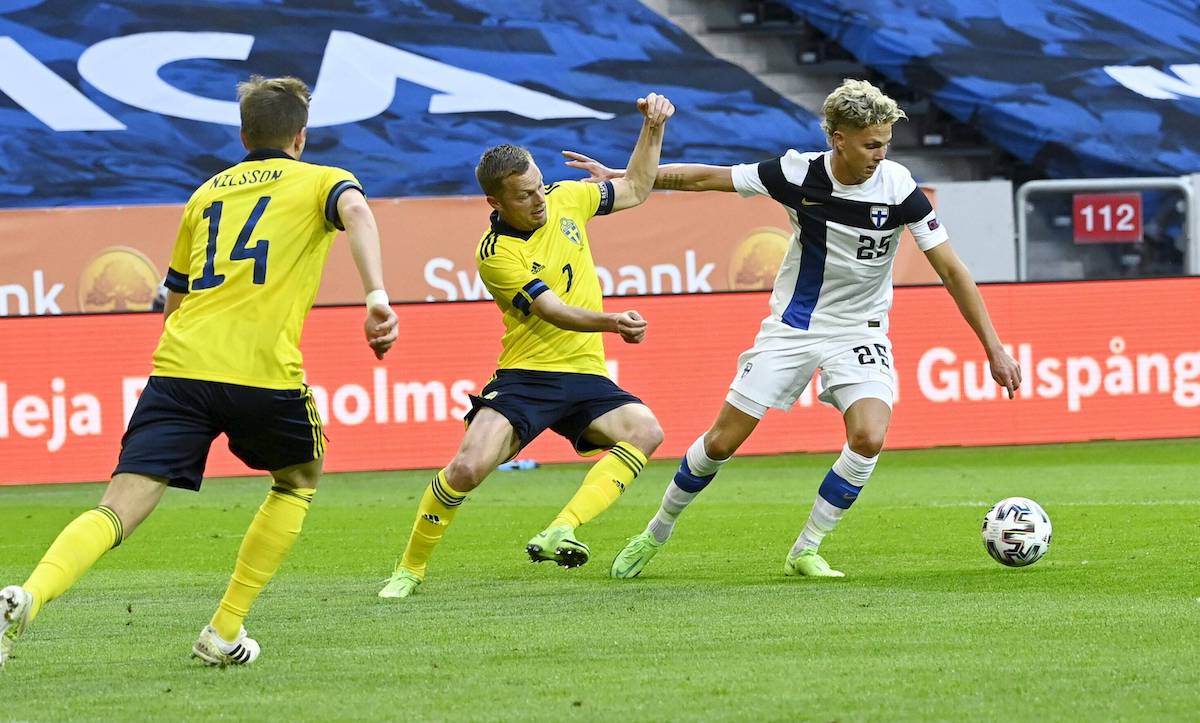 AC Milan have set their sights on a talented young playmaker in Onni Valakari of Pafos in Cyprus, according to a report.

According to the latest from Calciomercato.it, Milan are still working on their scouting and the acquisition of young talents as is part of their vision, which involves focusing on profiles with high potential, that will join and improve before potentially being sold on one day to generate capital gains.

In this regard, the report claims that Milan are interested in signing 22-year-old playmaker Onni Valakari from Pafos. Standing at 1.89m, Valakari possesses not only a good physical frame but he also has a very good technique, as shown in the friendly against France in November a year ago with Finland.

During that game he scored with a great shot from outside the area, under the eyes of a surprised Giroud, as Finland won 2-0 at the Stade de France. Valakari is valued at around €4m euros and is also in the sights of Red Bull Salzburg.

Valakari has 18 goals and 8 assists in 43 appearances for the Cypriot club, whom he joined from Tromso.