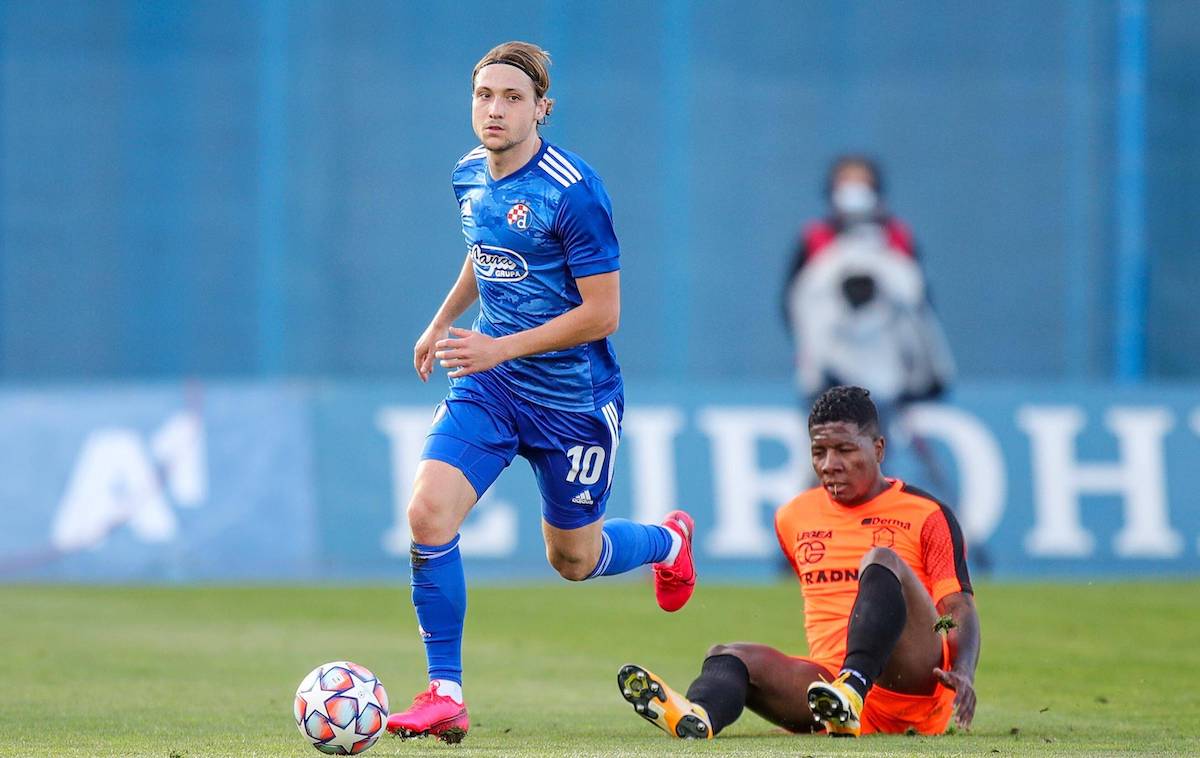 AC Milan have an interest in signing playmaker Lovro Majer from Dinamo Zagreb but there is competition from Germany, according to a report.

Having lost Calhanoglu on a free transfer, Maldini has started the hunt for his replacement, and according to Calciomercato.it there are several names on the wish list from Hakim Ziyech to James Rodriguez plus Thomas Lemar and Cengiz Under. Lovro Majer is also an option though, after a fantastic season with 11 goals and 14 assists in all competitions.

Other European clubs are gathering too though and Eintracht Frankfurt have made a first offer for the 23-year-old, but it did not meet the demands of Dinamo Zagreb. The Diavolo are still in the running, and had a meeting with entourage of the Croatian in recent days which suggests there is a concrete interest from Milan, though as mentioned they may choose to go with a more proven player.