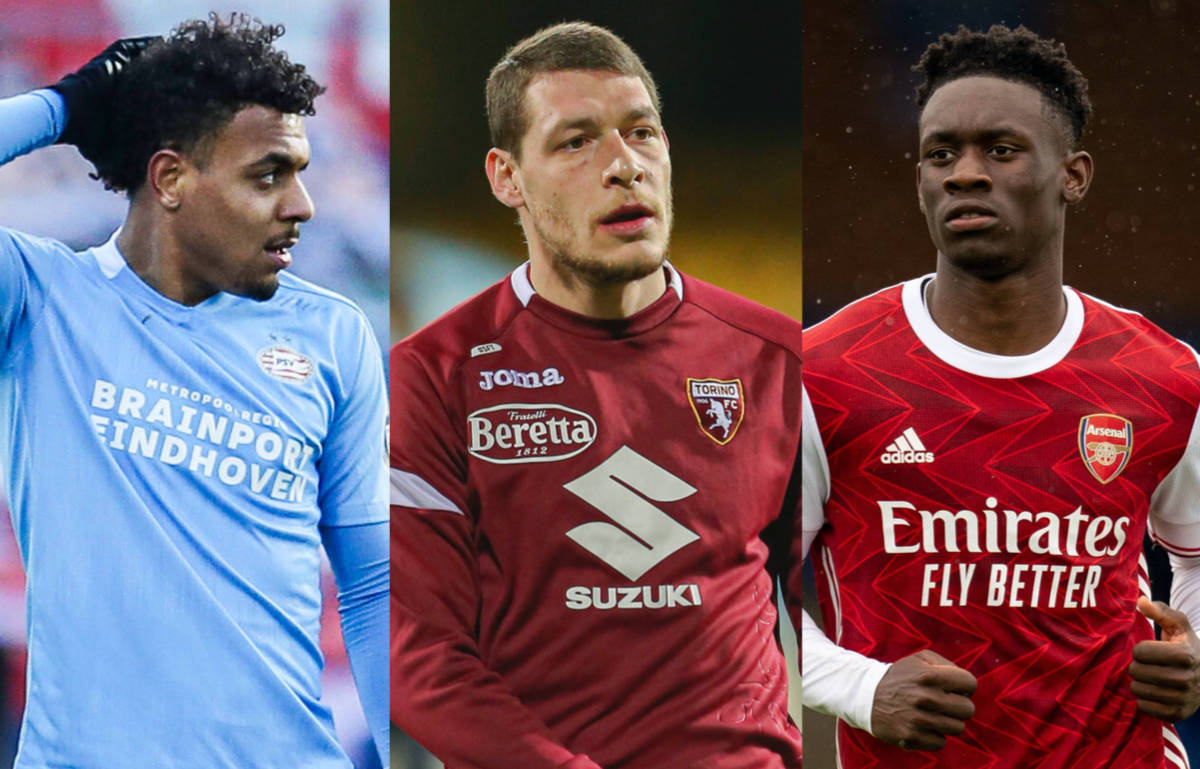 AC Milan are beginning to look to the future as their centre-forward situation is not exactly full of assurances, a report claims.

According to Calciomercato.it, the Rossoneri’s market movements regarding the attacking department obviously depend on the possible renewal of Zlatan Ibrahimovic. An extension of his contract is one of the priorities of the management, but a lot will depend on the wishes of his family and the player’s fitness.

Depending on what happens on that front, Milan could decide how to move to sign a new striker, paying attention to the various opportunities that the market can offer. If the Swede were to stay, Milan could move by acquiring a young profile to grow behind him.

In this sense, the report claims that Myron Boadu of AZ Alkmaar and Donyell Malen of PSV Eindhoven (who is more expensive that the former) are both names on the wish list, with both represented by the Italian-Dutch agent Mino Raiola. He also looks after Brobbey’s interests and he could leave Ajax on a free, which might cause interest.

Arsenal striker Folarin Balogun could also become a concrete target given he is set to leave on a free at the end of the season as things stand, but Juventus and various Bundesliga clubs are also being linked.

However, if Ibra does not extend his deal then Milan will then turn to a more experienced profile. From Spain they suggest that Karim Benzema is the dream, but it seems very complex. Andrea Belotti of Torino is a more realistic target in this regard but Luka Jovic could also be an option if he returns from his loan at Eintracht Frankfurt.

Finally, Mario Mandzukic should not be forgotten and even if they renew the Croatian, Milan could still buy a new striker.