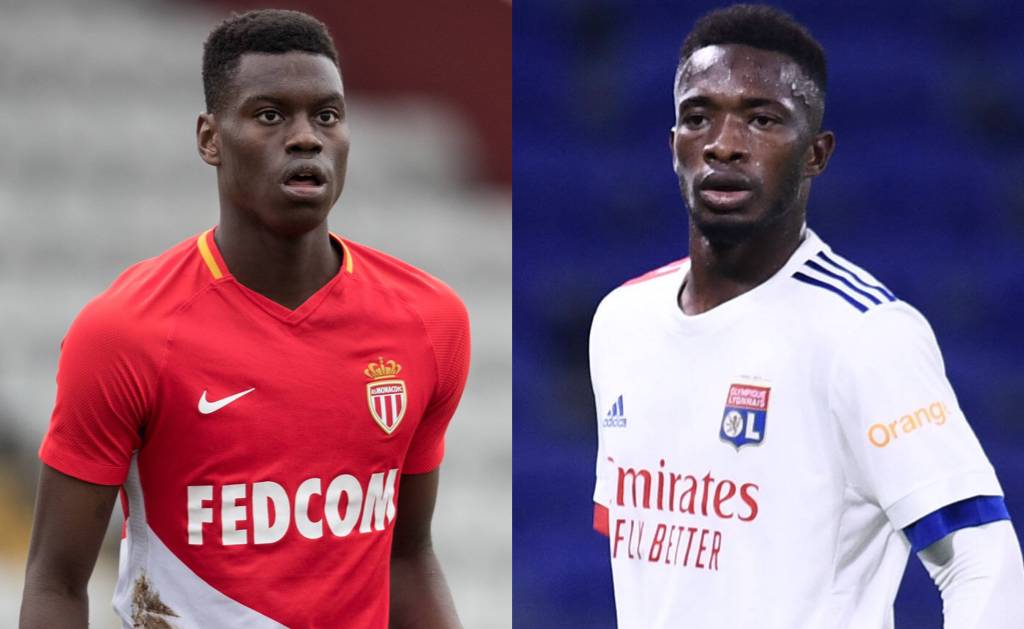 CM.it: Not only Simakan – Milan have Lyon and Monaco stars on nine-man Ligue 1 scouting list

AC Milan reportedly have a number of different defenders from Ligue 1 on their watch list as the search for a new centre-back continues.

As Calciomercato.it reports, technical director Paolo Maldini recently expressed a preference for signing a defender from the other side of the Alps.

“The French defenders are good at one on one. We are looking for young profiles of this type, to whom we can then teach tactics,” he said in a recent interview.

Mohamed Simakan of Strasbourg is a player that has been well documented as a concrete target for Maldini and Massara, but they -with the help of the scouting area supervised by Moncada – are considering other names too.

Benoit Badiashile of Monaco – Moncada’s former club – is a player on Milan’s list, but he highly sought after especially in England and his price is close to €30m. Axel Disasi or Chrislain Matsima, 22 and 18 respectively, could be cheaper options from the same club.

Boubacar Kamara of Olympique Marseille is also among the best known profiles and in the past he has been linked with Milan, but Juventus are also keen and he carries a high asking price too.

The good relationship between Milan and Lyon could see the Rossoneri move for Jason Denayer, a 25-year-old formerly of Manchester City, but the 19-year-old Sinaly Diomande could also be an option and he knows Franck Kessie from the Ivory Coast national team.

From Saint-Etienne, Saidou Sow could be a potential option after Milan missed out on Wesley Fofana, and finally Andy Pelmard of Nice (20) is also on the list.