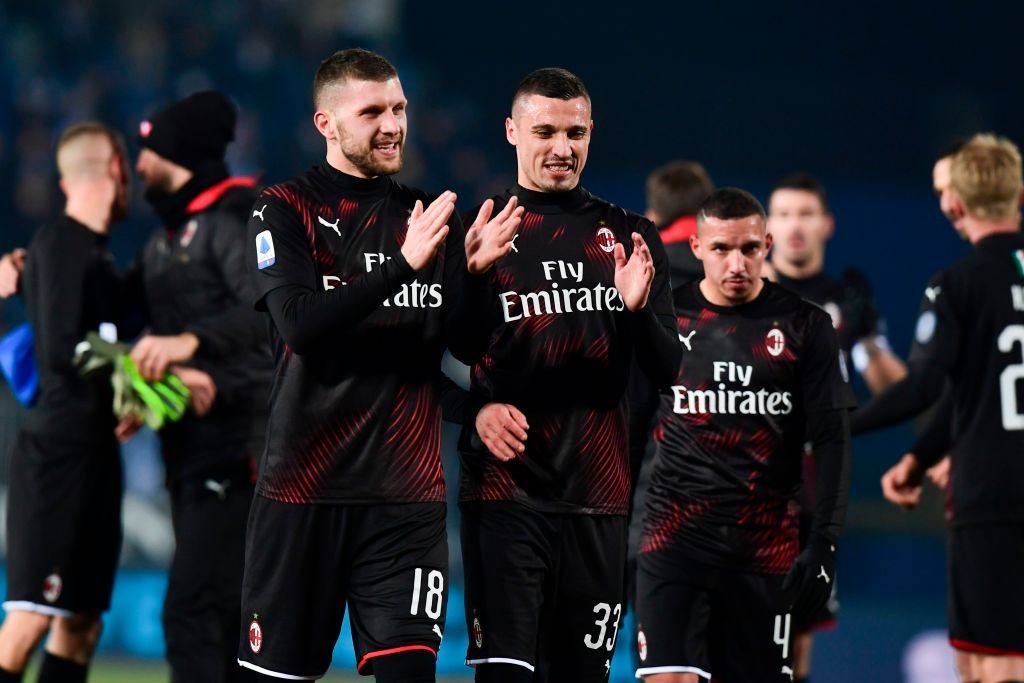 AC Milan appear likely to keep Rade Krunic until the summer, a report claims, but that does not rule out the signing of a new midfielder.

According to Calciomercato.it, both Genoa and Torino are interested in signing Krunic next month to bolster their options in midfield, but Milan – who refused €8million from Freiburg in the summer – are likely to reject any offers that arrive.

That is because Pioli appreciates the flexibility of the Bosnia international and would therefore like to continue to have him at his disposal, especially given the physical problems that Saelemaekers, Castillejo and Bennacer are suffering.

This could give Krunic more playing time either as a midfielder or in the three in behind the striker. Milan – regardless of the sale of Krunic – remains vigilant for a possible signing in midfield. The report adds to pay particular attention to the French market, where the situation linked to Boubakary Soumare of Lille continues to be monitored, but not only him.