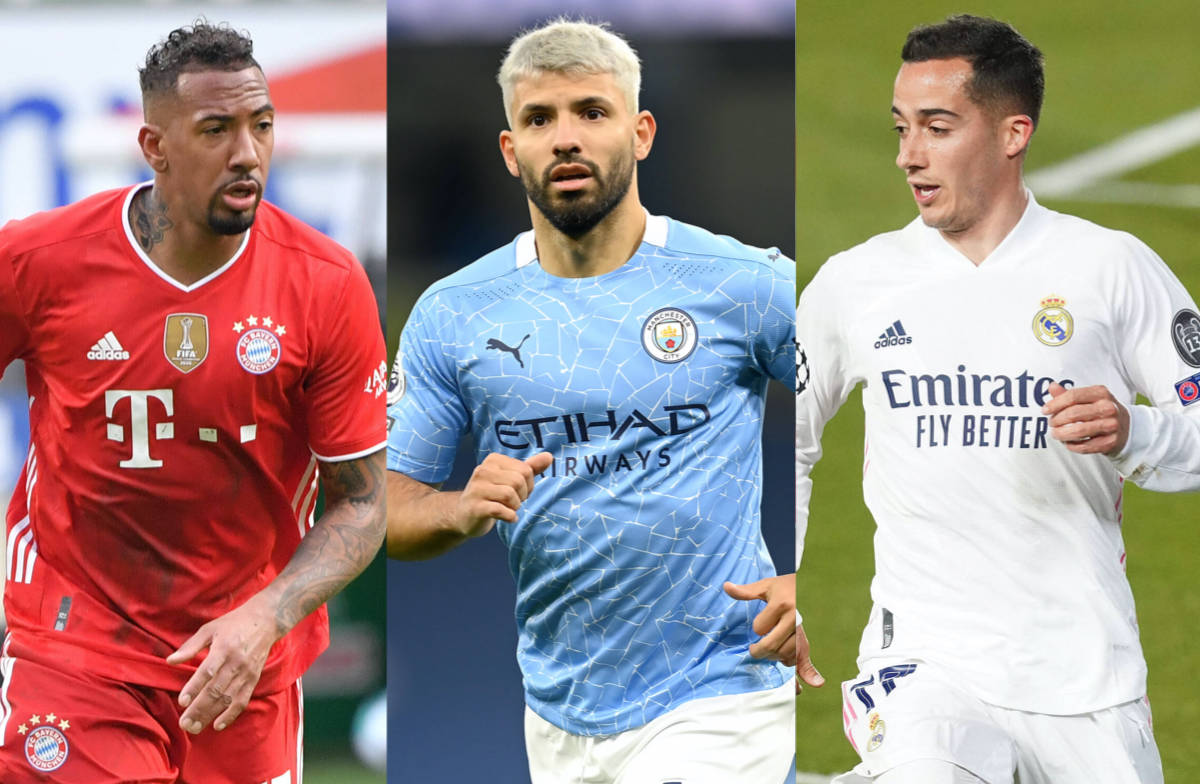 AC Milan are always on the lookout for opportunities to add players on cost-advantageous deals, and there is a number of players the club are keeping tabs on.

There are nine very important games remaining in the current campaign, but the management are already beginning to plan and shape the squad ahead of next season, which will hopefully mark a return to the Champions League.

Calciomercato.it have taken an in-depth look at some of the players around Europe who are set to become free agents at the end of the season, and they have mentioned Milan as being potential suitors for a number of them

The first name mentioned is Sergio Aguero, but it could be difficult to see the Argentine in Serie A despite the fact Milan, Inter and Juventus are interested, because a move to Barcelona seems to be more viable, or even potentially Chelsea or PSG.

The report adds that Milan are observing the situation surrounding Lucas Vazquez with great attention as a possible option to strengthen the right flank. The Spaniard would bring experience and a winning mentality to a very young group, but Bayern Munich are among the competitors.

Real Betis centre-back Aissa Mandi is mentioned as being followed by Inter and Milan, while Bayern Munich’s Jerome Boateng could also leave Bayern Munich with Inter, Milan and Juventus on the trail of the German defender.

Finally, there are a couple of names in from France that are arousing Milan’s interest and both are at Marseille currently. Winger Florian Thauvin is among the profiles followed by the Rossoneri, as is the full-back Jordan Amavi.