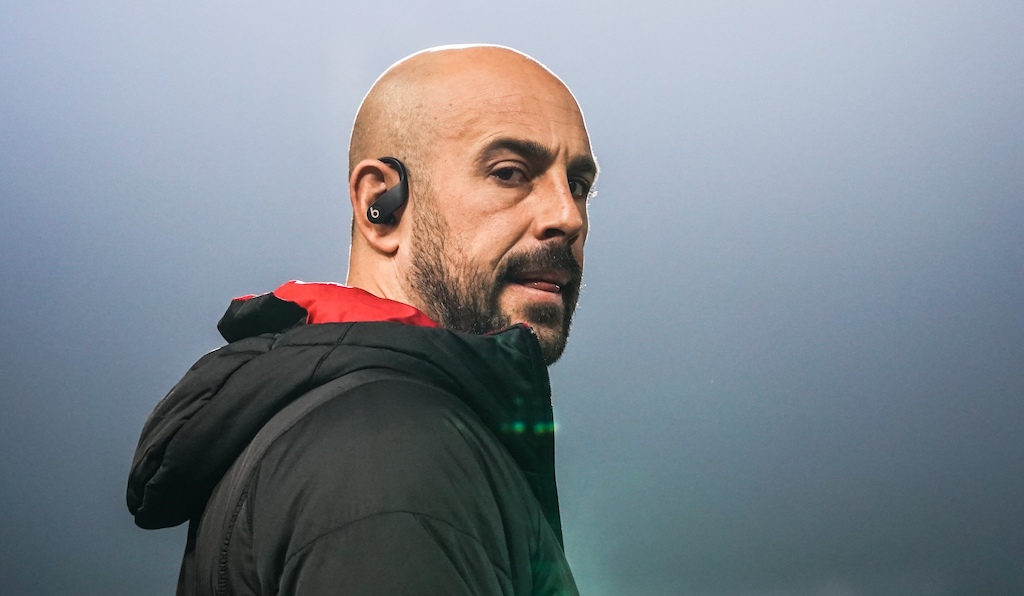 CM.it: Reina set for surprise stay in Serie A as Milan’s rivals close in on his signature

It seems as though goalkeeper Pepe Reina will be staying in Italy after all rather than moving back to his native Spain, at least according to one report.

Reina spent the second half of the season on loan at Aston Villa but the English club do not appear keen on making it a permanent deal.

Calciomercato.com recently reported that the 37-year-old goalkeeper has reached an agreement with Valencia. The basis of the agreement is a two-year contract worth around €2m per season, €1m less than what he earns now.

According to Calciomercato.it, it is now Lazio who are one step away from signing the veteran stopper. The Biancocelesti have been in the market for a new back-up keeper ahead of their return to the Champions League, one with useful experience for the dressing room.

Reina still has another year on his contract with Milan but they will let him go for free, and the report adds that he will likely sign with Lazio at the beginning of next week.

Valencia were keen but their pursuit relied on selling Jasper Cillessen, something they have not been able to do.