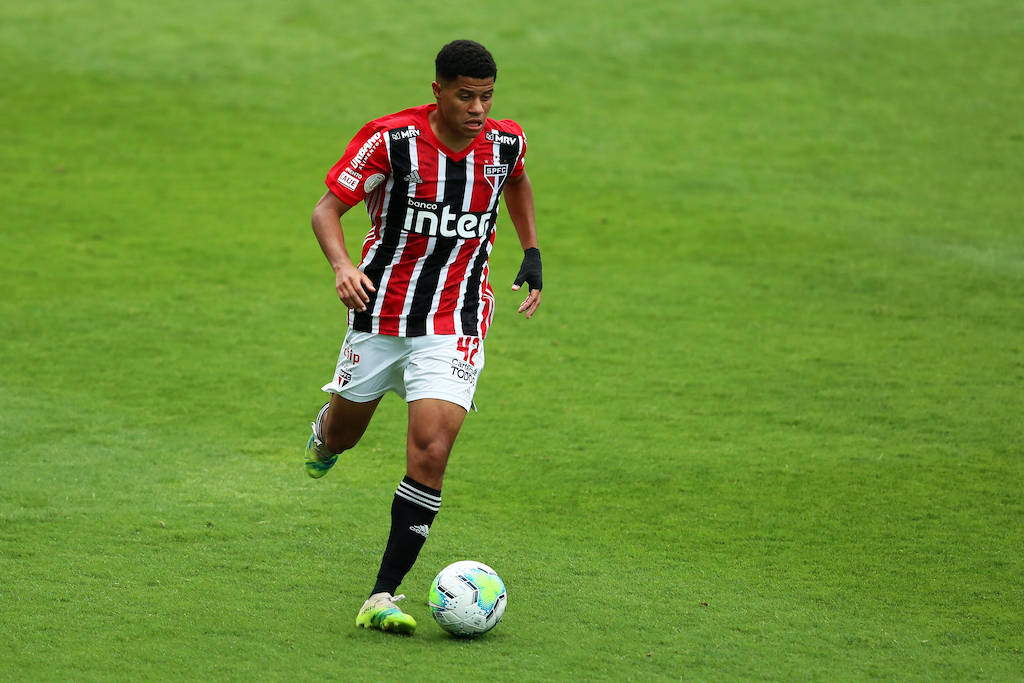 A Sao Paulo starlet by the name of Gabriel Sara is causing some of Italy’s biggest clubs a big headache because of a missed opportunity.

The 21-year-old continues to dazzle in Brazil’s top flight having amassed six goals and five assists this season, which means he is now attracting the attention of several European clubs

According to Calciomercato.it, a price tag of around €15million has been set and this is a lot more than the price at the beginning of 2019, when his contract was set to expire in a few months.

In December 2018 the midfielder was offered to Inter, Milan, Roma, Sampdoria and Torino, but no club felt like spending €0.5million it would have taken to sign him.

While he still remains of interest to top clubs in Europe and therefore likely in Serie A too, Sao Paulo are unlikely to sell in January, given that their leage will only end at the end of February.