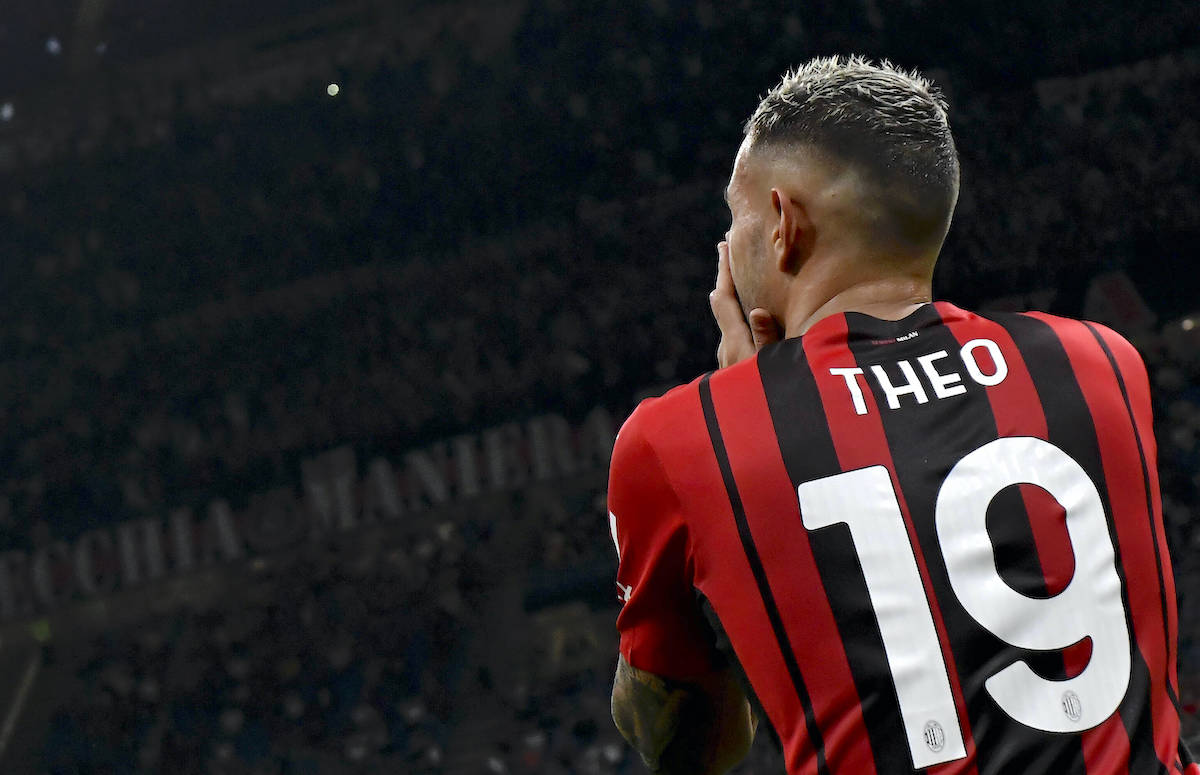 AC Milan have placed a very high valuation on Theo Hernandez as he is now shining for country as well as club, according to a report.

Theo started in last night’s UEFA Nations League final against Spain and helped France complete a comeback, getting the assist for Kylian Mbappe to net the winning goal deep into the second half after he had scored a last minute winner to get them there in the first place.

After becoming the best left-back in Serie A, Hernandez is now showing himself on the international stage and Calciomercato.it writes that the 24-year-old is back in fashion as an object of desire for ‘many top clubs in European football’.

The former Real Madrid man has a contract with Milan until 2024 and is undoubtedly one of the best in the world in his role and that is why the Rossoneri management have made it clear it will take a bid of around €80m for them to even come to the negotiating table.

READ MORE: Giroud reveals details of the conversations he had with Tomori and Pioli before joining Milan

MN: Pioli has the desire to play Ibrahimovic and Giroud together but patience is needed
21 October 2021, 21:16

CM: Friday training decisive in determining whether winger will play vs. Bologna
21 October 2021, 19:46
Serie A Standings