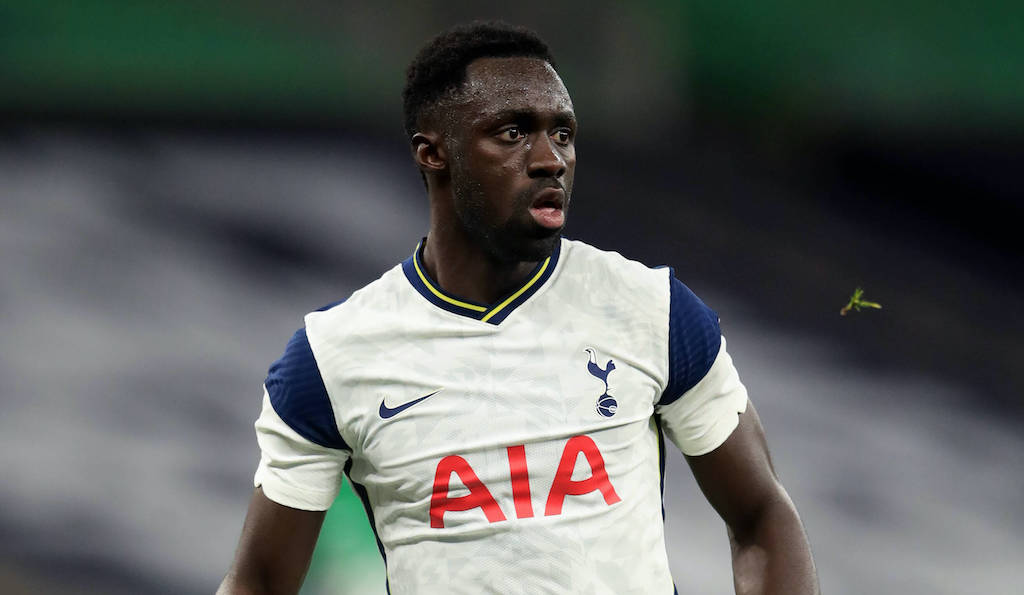 CM.it: Spurs centre-back waiting for a call from Milan as he is intrigued by move – the latest

Davinson Sanchez has been told that he can leave Tottenham in January is waiting for a call from AC Milan, according to a report.

The Sun reported on Sunday that Milan have been alerted by the fact that Spurs are open to offers for the 24-year-old, who they paid £42m (around €45m) for back in 2017 to sign him from Ajax.

Fichajes.net then added that Milan are a genuine option because they might be open to a loan formula, plus he could take advantage of physicality and speed and adapt to Serie A easily, though Liverpool, Juventus and Borussia Dortmund are also keen.

According to Calciomercato.it, Sanchez needs his situation to change because he has not played a league game since the fifth round of action, which does not make the Colombian happy so he would gladly welcome a move.

For now there have been no direct contacts, the report claims, but the idea of an adventure in Italy fascinates the player, who is ready to listen to offers.

The obstacle – as Inter found out with Christian Eriksen – will be to convince Spurs chief Daniel Levy , who at the moment does not appear willing to grant discounts.