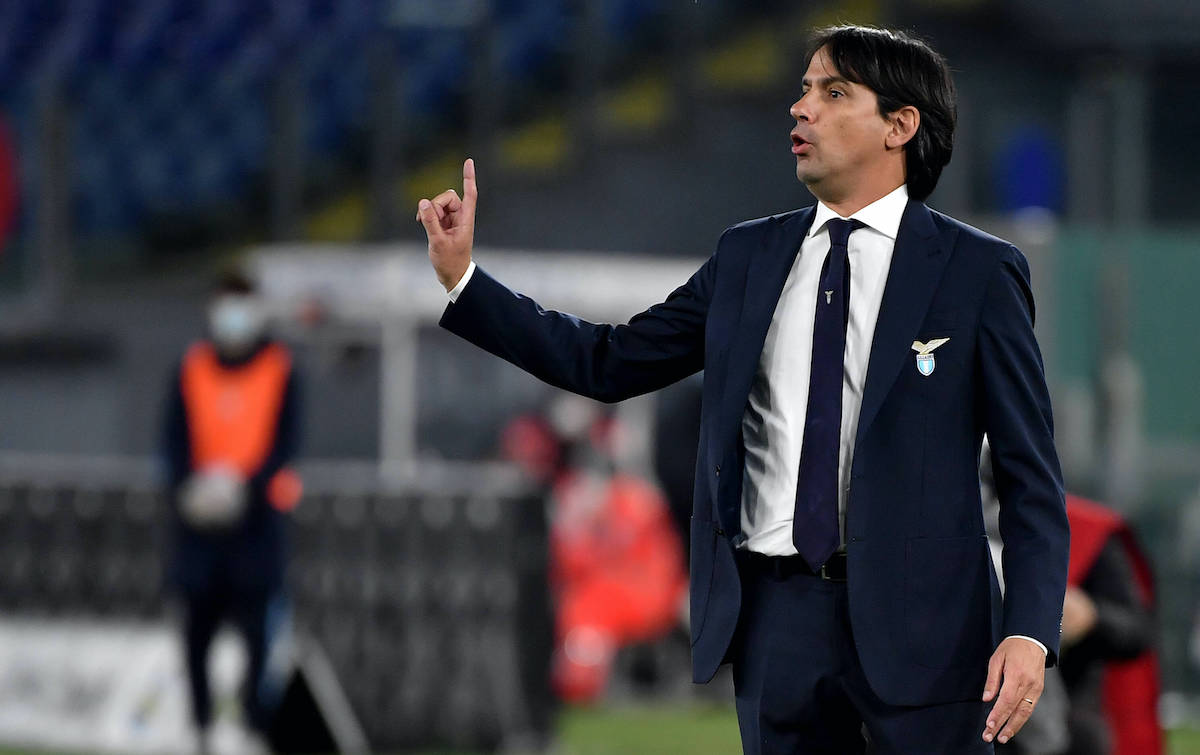 CM.it: Stance on Pioli could change if collapse continues – Milan and Juve may fight for same boss

AC Milan are one of the teams monitoring the situation regarding Lazio boss Simone Inzaghi, according to a report.

Calciomercato.com wrote yesterday how Pioli has five games to make sure that Milan do not miss out on the target of top four, and also to guarantee himself at least another season on the bench, because if the collapse were to continue he would be at risk.

Tuttosport (via MilanNews) then reported this morning that the management trust the coach and that is why no one has ever questioned his future, even if top four were missed, so he will stay barring a sensational collapse.

However, the speculation continues to rumble on. According to Calciomercato.it, there is the possibility of a managerial carousel this summer and Napoli could sack Gennaro Gattuso, who could then join Lazio should Simone Inzaghi leave.

The current Biancoceleste head coach is one of the candidates for the Juventus bench should Paratici remain, the report adds, but Milan could also involve themselves. The club continues to reiterate its trust in Pioli, but without a Champions League placement everything would come into question, and Inzaghi could become a concrete option which would be ironic in a sense after Monday’s 3-0 defeat at Lazio.