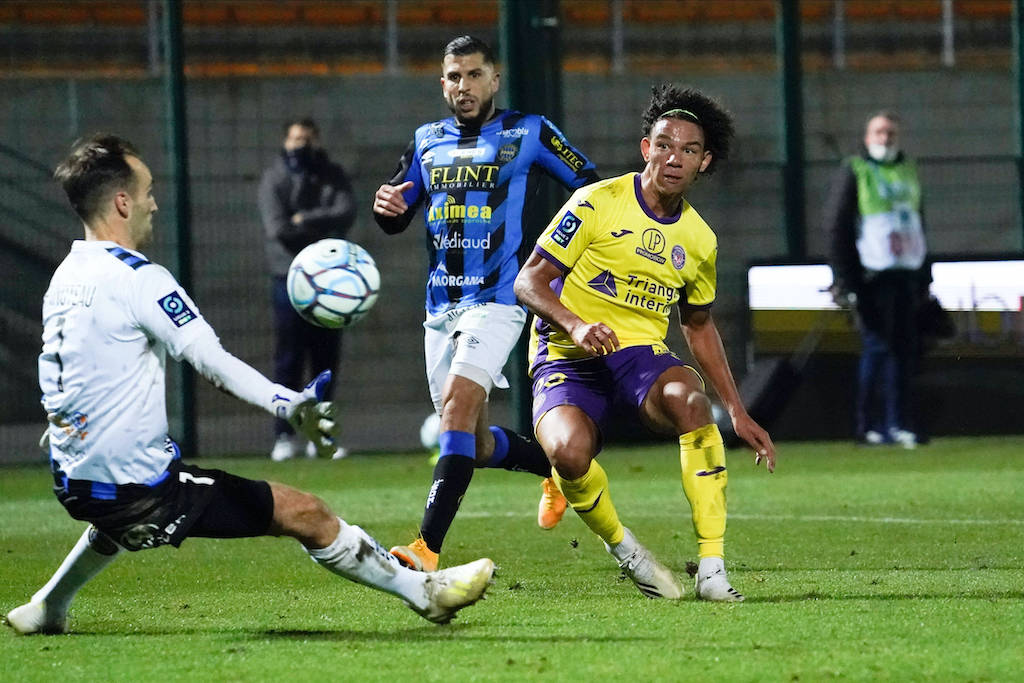 CM.it: Toulouse striker ends up back on Maldini’s radar – the back story on Milan’s interest

Earlier today the name of Janis Antiste was linked to Milan for the first time, and confirmations have arrived regarding the Rossoneri’s interest.

Tuttosport (via MilanNews) reported earlier today that the management are looking for a young striker with quality, who can grow alongside Ibrahimovic.

The paper added that among the forwards who pique the interest of the Rossoneri management is Janis Antiste, an 18-year-old talent from Toulouse.

He is described as a player with physique, gifted with good technique and speed, skilled in the box but also good at contributing to the build-up with his back to goal. He must undoubtedly grow (even from a muscular point of view), but the sign are all positive.

According to Calciomercato.it, the teenager was followed and offered to Milan a year and a half ago, but the deal did not materialise then.

At the moment, the prevailing idea is to stay at Toulouse until the end of the season and then evaluate his future then, but in the event of promotion back to Ligue 1 Antiste could postpone his move away for a year.

Otherwise, his sale would become a very concrete hypothesis. Lyon, remaining in France, or a move to England are the options that intrigue the player, but Milan are at the window and the idea of ​​playing with Ibrahimovic is a big factor.