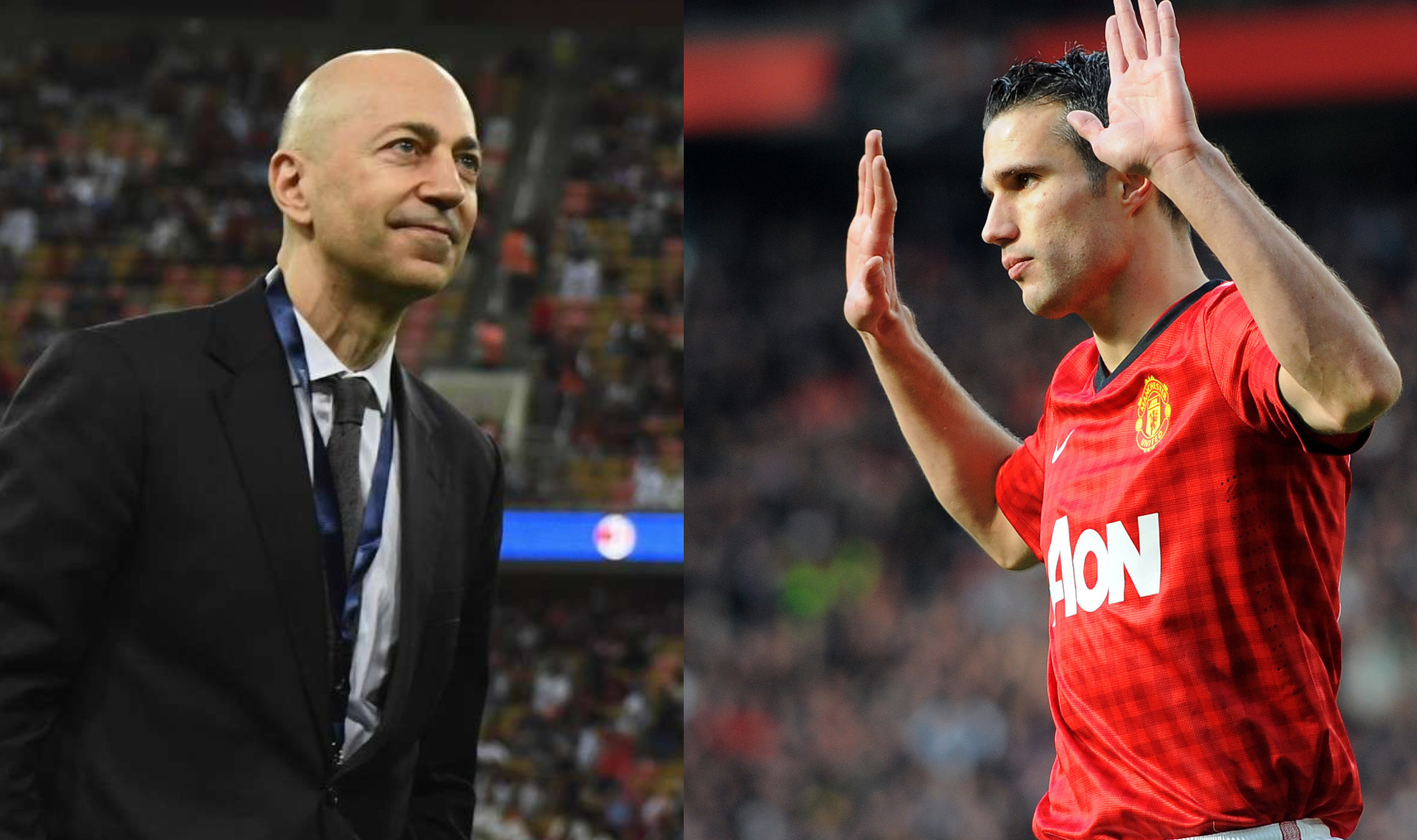 AC Milan CEO Ivan Gazidis is at risk of letting another star striker walk away under his tenure just as he did at Arsenal, a report claims.

As Calciomercato.com note, Milan and Zlatan Ibrahimovic will soon be at a crossroads. The Swede continues to train with Hammarby in Sweden, while the club continue to plan for next season both with and without him.

Everything will be decided by the meeting that the 38-year-old has with Ivan Gazidis once the COVID-19 emergency clears, and crunch talks with star strikers have not exactly gone well for the South African in the past.

Back in the summer of 2012, his former club Arsenal said goodbye to Robin van Persie, a player who had been an icon for them over the last eight years. It was painful separation from the Dutchman: he went to Manchester United who would win the league the following season, with Van Persie playing a key role.

A few days ago the statements of player himself caused alarm as he criticised Gazidis: “It was they who did not offer me a new contract. And there were other episodes with Ivan, how he behaved and how he handled the whole situation.

“I was disappointed with Gazidis and his behaviour. I thought Arsenal could improve in seven areas and to do it they had to deal with it immediately. Ivan did not agree with even one of those points. And there it is, but this plus the lack of renewal offer made me realise that I was no longer useful there.”

Eight years have passed, and now Gazidis has a new team, a new challenge and a new club icon to manage. The circumstances are clearly different but the similarities are also key; Ibra’s importance to Milan since his arrival cannot be understated as he has given the side a clear tactical identity.

Much will depend on the decision of Ibra himself, who in the meantime has already clarified his side of things: “I am a person who wants to perform, be able to contribute and not play only for what I have done or for who I am.”

No supporting roles, the former PSG man wants to be able to have his say and feel useful for the Rossoneri cause, but the ball is now in the court of Gazidis.