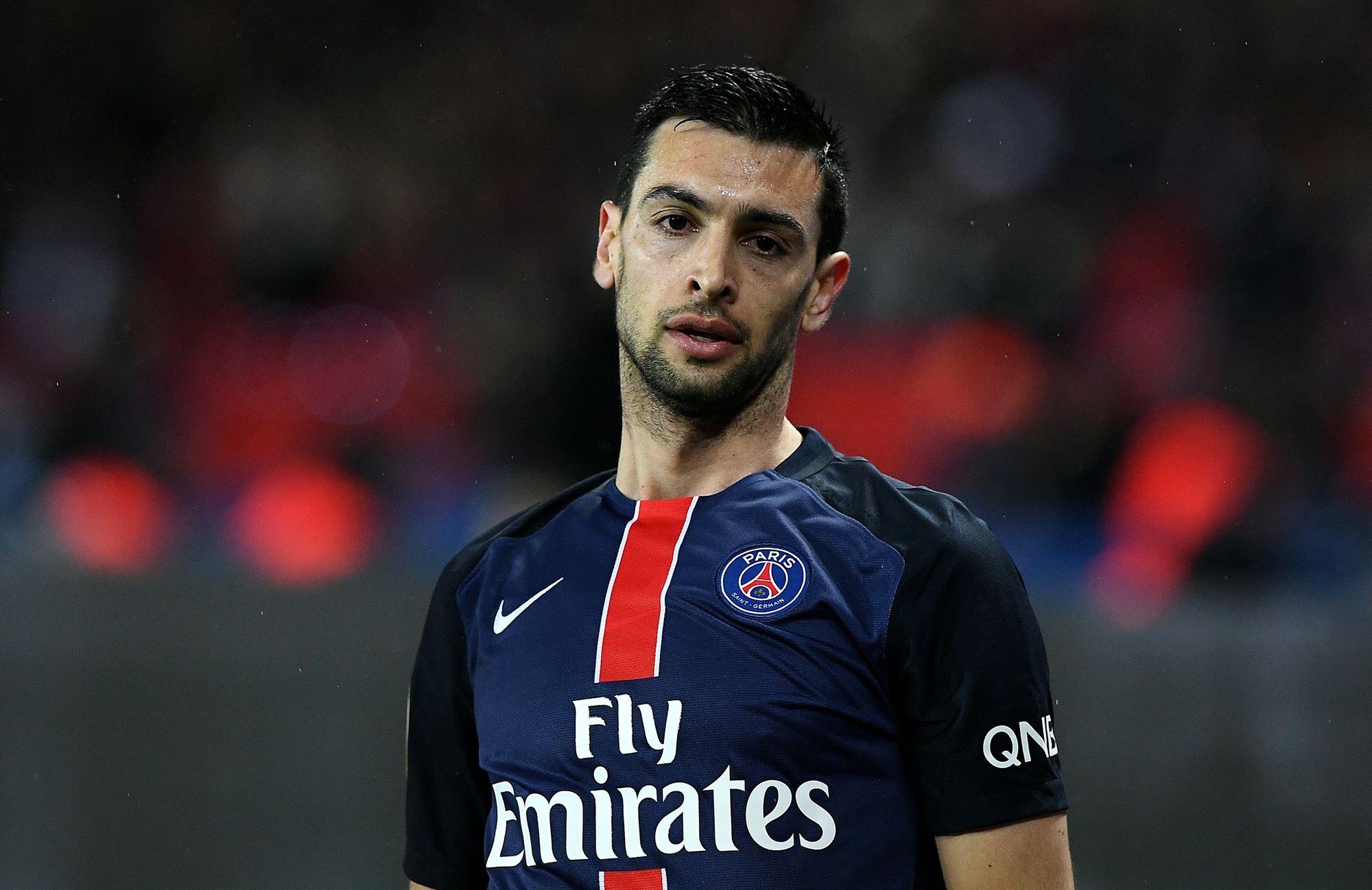 So far, Ligue 1 star has just shown up with some friends for a small holiday, and has only eaten in a central restaurant called Da Bruno, known for its Tuscan specialities.

Pastore has played very little, only 305 minutes of Ligue 1 action this season. This partly owes to his recovery from injury, but also due to the fact that he doesn’t get on well with Coach Unai Emery.

The 27-year-old has been linked with Juventus, France Football wrote a few weeks ago.

Both Juventus and Max Allegri really like the former Palermo star, who scored 14 Serie A goals in the 69 league games when he was at Palermo.

PSG beat out some stiff competition from Calcio’s best by signing the Argentine for €42 million. The Argentine has struggled to replicate the (far from impeccable) form seen in his first season, when he scored 13 goals in 33 Ligue 1 games during the 2011-2012 campaign. 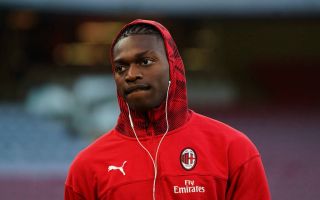