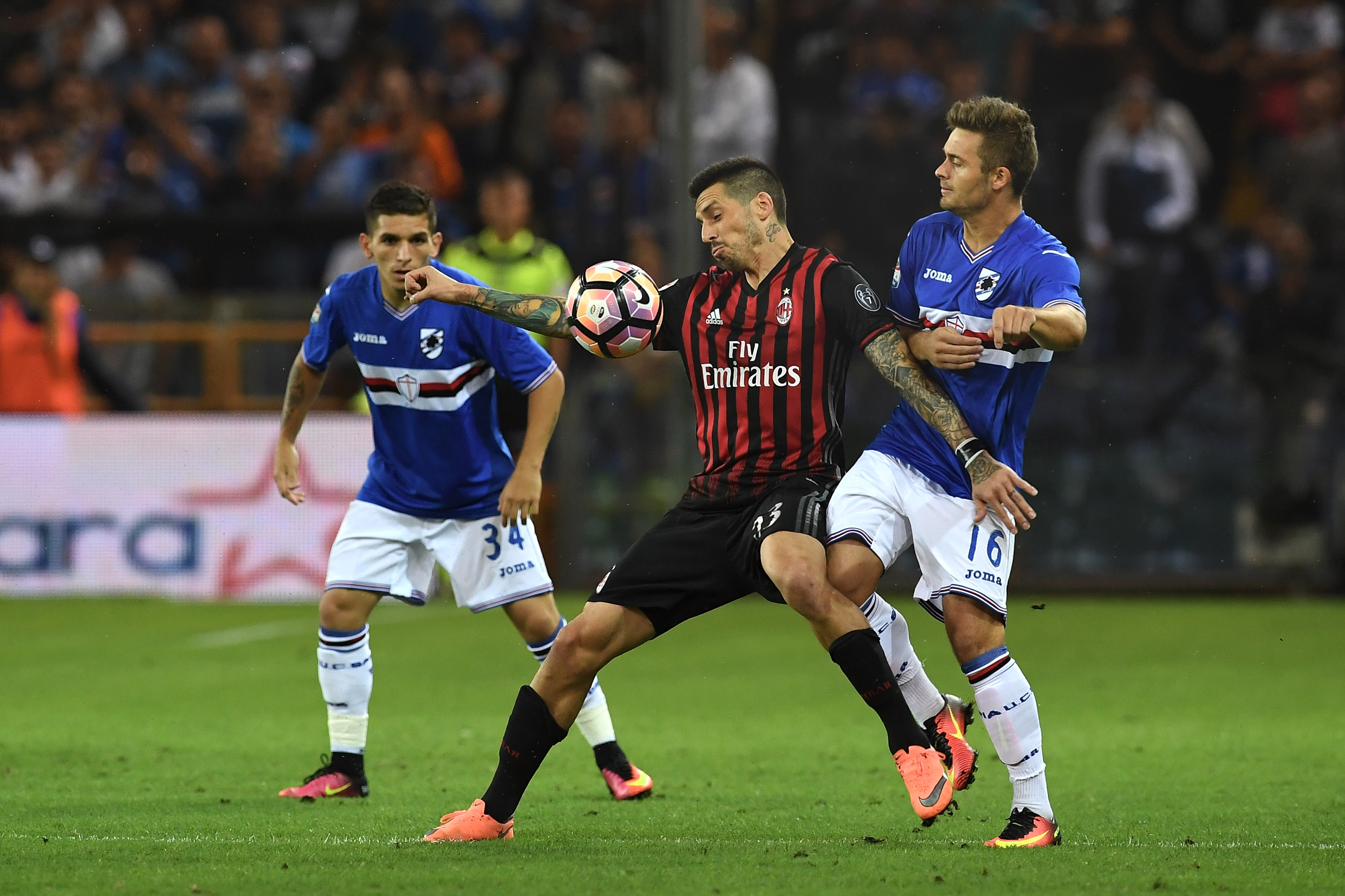 CM claims that the player’s agent Favio Bilardo will meet AC Milan executives next week to discuss a potential exit of the Argentinian midfielder, who has been struggling with game time at the San Siro.

AC Milan invested €7.5 million in signing the 31-year-old last summer, but the former Bayern Munich man has only played 395 minutes with the Serie A giants so far this season and the Rossoneri are open to selling him in January.

AC Milan are ready to accept any offer exceeding €10 million as they are in desperate need to get some fresh cash to sign at least one of their January targets. Fiorentina star Milan Badelj and Everton winger Gerard Deulofeu are both on the club’s agenda but neither players can leave on loan. Fiorentina and Everton want permanent transfers for their stars and the sale of José Sosa could help AC Milan to sign one of them.