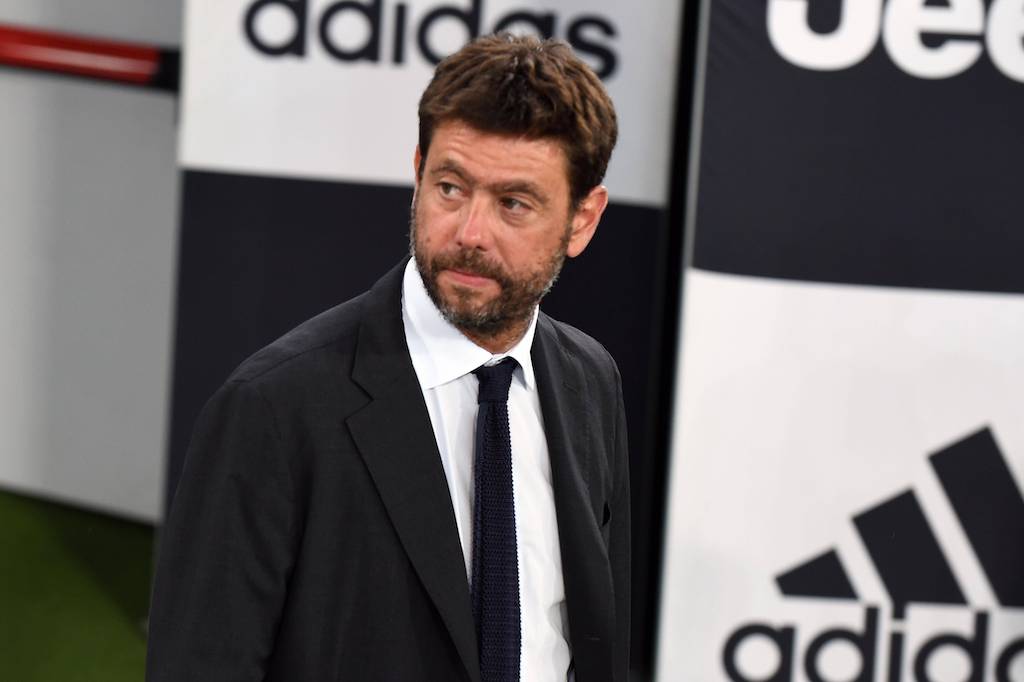 CM: Juventus angry with Milan over Super League saga – relations between the clubs is tense

There is apparently some tension between AC Milan and the Juventus management over the Super League saga, a report claims.

According to Calciomercato.com, the hypothesis has emerged that Juventus – even if they were to finish in the top four – could be excluded from playing in the Champions League next season. In reality though it seems very difficult to imagine Juventus, Real Madrid and Barcelona all being excluded, because as a matter of principle UEFA would end up losing a pool of viewers too large to be underestimated.

The Rossoneri seem to have ended up in the crosshairs of the three remaining clubs within the Super League. It is not yet clear whether the Super League itself is to be considered effectively dissolved since there are now three founding clubs remaining, but Milan’s withdrawal from it means that as per their terms of establishment the project can no longer continues because there are less than four clubs involved.

It is a situation that ‘further inflames the Juve-Milan axis’ ahead of tonight’s crucial game at the Allianz Stadium. It is a Champions League play-off of sorts, but hostilities certainly will not end after the 90 minutes.