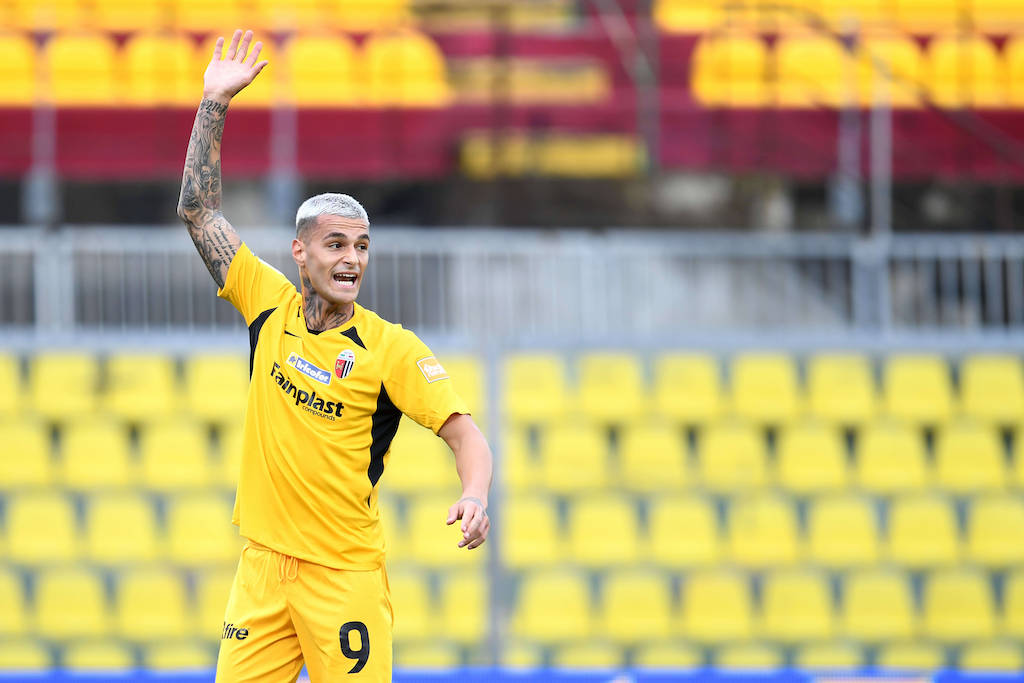 CM: Juventus favourites to land Sassuolo forward as Rangnick and Milan have other plans

AC Milan have taken a back seat in the race to sign Sassuolo-owned striker Gianluca Scamacca, according to a report.

The 21-year-old is on loan at Serie B side Ascoli from Sassuolo and has scored 12 goals and added one assists in 29 appearances across all competitions this season. Milan have been repeatedly linked with a move as they look to reinforce their attacking department with young talent.

According to Calciomercato.com, the striker’s priority is the field and only when he finishes the season will he think about his next adventure.

Scamacca’s future will be in Serie A but possibly not with Roberto De Zerbi’s Sassuolo team, because his agent has received expressions of interest from teams such as Benfica, Inter and above all Juventus.

Milan have also been linked, the report adds, but there has been no official offer and Rangnick has other priorities. He wants a first-rate striker, an attacker who can solve the goal scoring problem immediately.