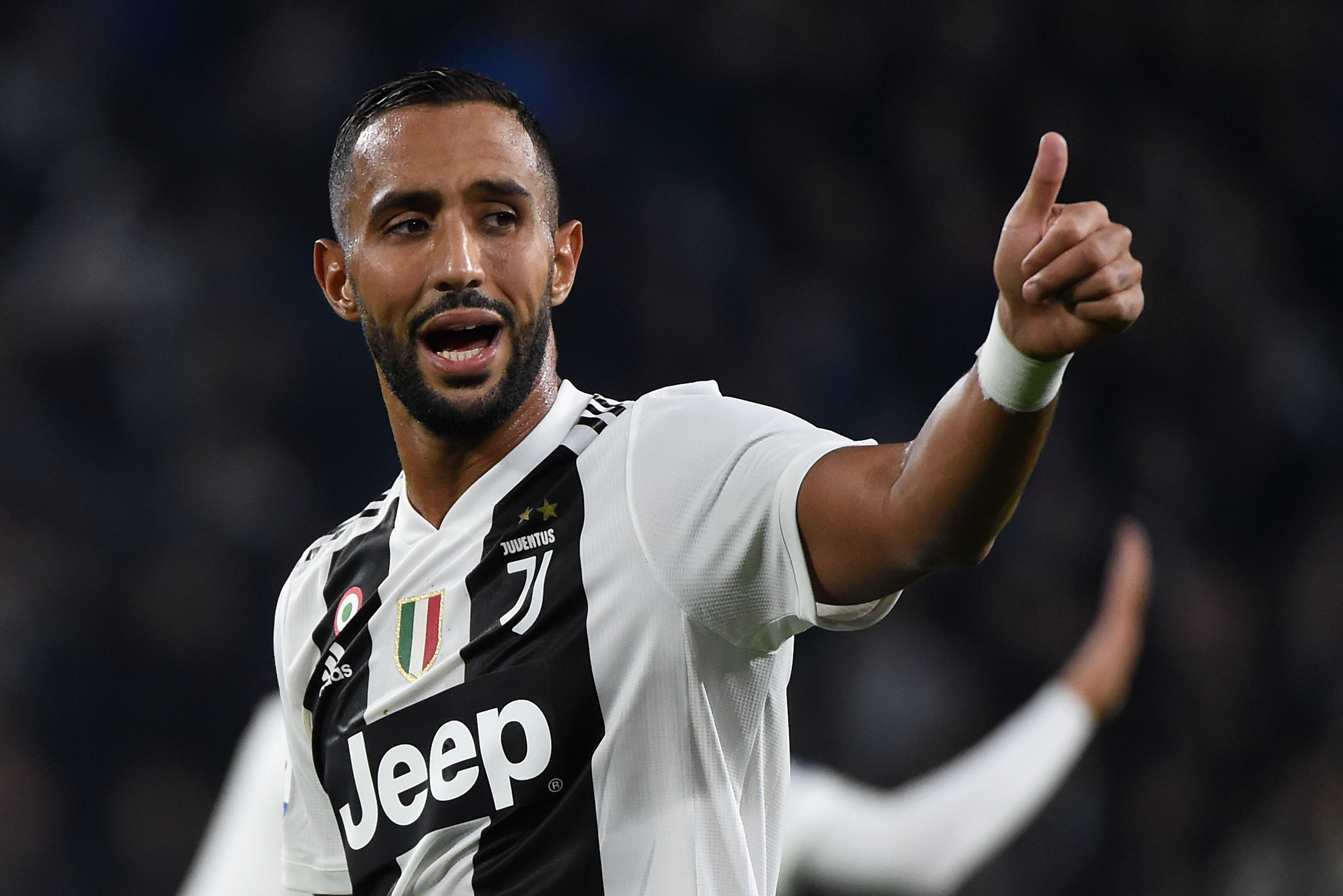 Juventus want to keep AC Milan target Medhi Benatia until the summer despite his wishes to leave the club, a report claims.

The result was the same as previous meetings, in that the Serie A champions have no intention of letting the Morocco international leave despite his wishes for more playing time.

The Italian press has recently linked Milan with a January swoop, but Arsenal and Olympique Marseille are also reportedly in the hunt, but a deal may now have to wait until the summer.