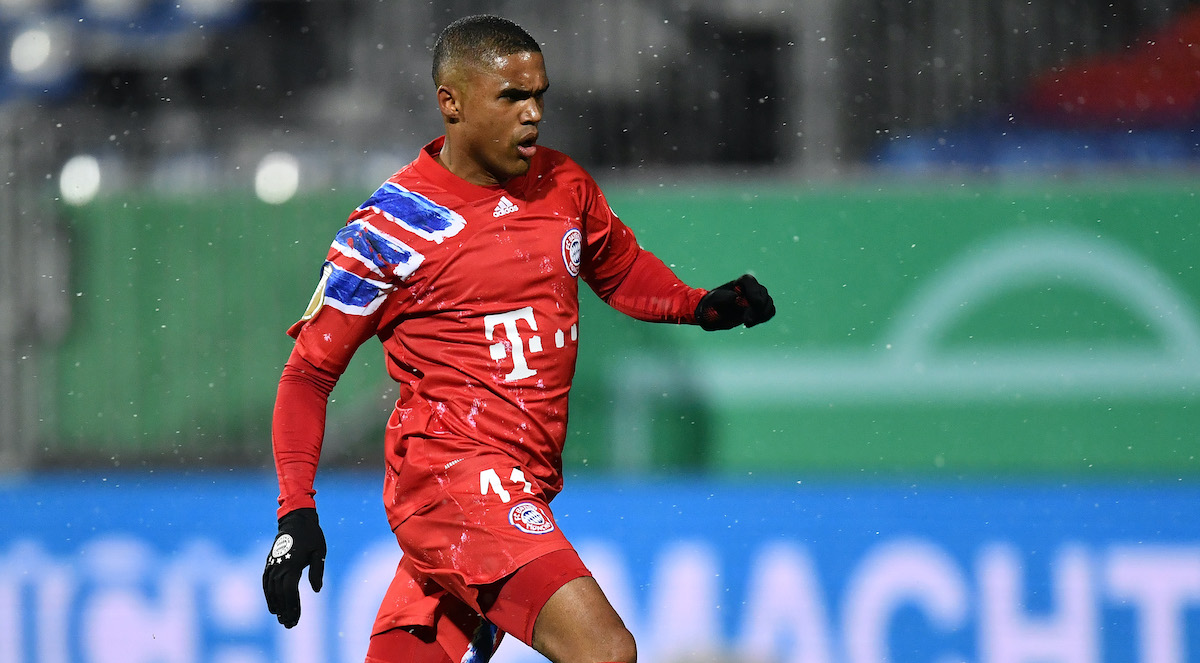 Even though there are a few months until the transfer window reopens again, rumours are rife about how Milan may try and strengthen their squad.

Milan were linked with a move for Douglas Costa during the January mercato, as the Brazilian winger is struggling for game time with Bayern Munich, where he is currently on loan from Juventus.

According to Calciomercato.com, the Rossoneri indirectly obtained information regarding the 30-year-old and were ready to take action only in the case of a real opportunity. Bayern Munich have never considered the idea of ​ terminating his loan early, however.

A possible solution could be a move to Leeds as Marcelo Bielsa is a big admirer of his qualities and it is an idea which can become something more concrete in the coming weeks. Juventus expect to collect at least €11m from the sale of Costa.

His future will only be decided starting from July and, in all probability, it will no longer be at Bayern Munich. Juve are already aware that in the summer they will need to resolve the situation.