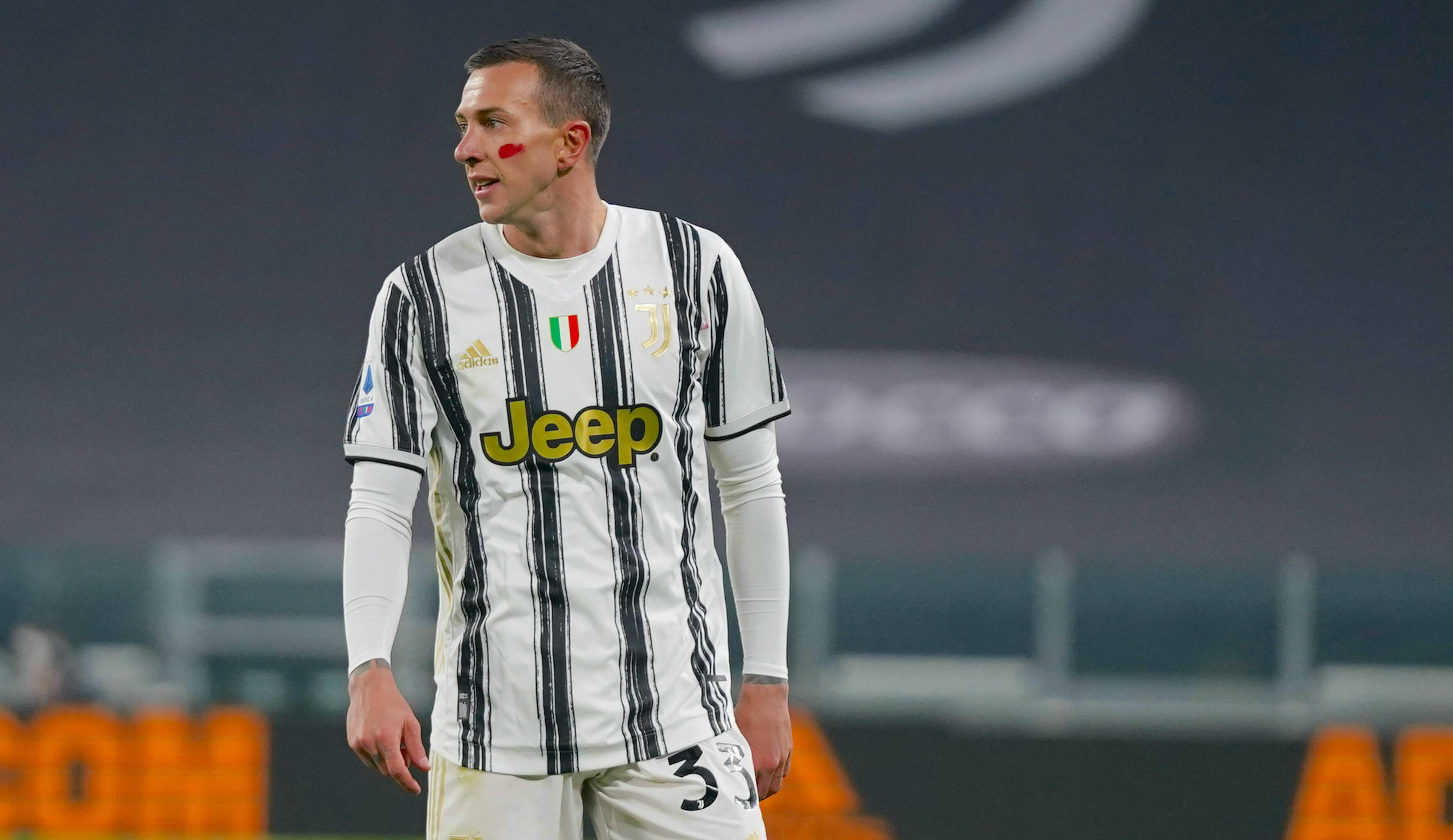 CM: Juventus winger facing a crossroads regarding future – the truth regarding Milan links

It is looking increasingly likely that Federico Bernardeschi does not have a future at Juventus amid some links with AC Milan, a report claims.

The Rossoneri have been linked with a move for the Italian winger since the last January transfer window when it was reported that a swap deal involving Lucas Paqueta was possible, and rumours have resurfaced regarding a new potential exchange.

Calciomercato.it were the first to report the idea of a swap deal involving Rafael Leao and Bernardeschi, as the Bianconeri are looking to bolster their attacking firepower after a difficult first half of the season.

According to Calciomercato.com, Juve are looking to offload Bernardeschi in the January window however the rumours of a possible swap with Leao are unfounded because economically their valuations are not similar.

Not only that, but there is a lack of interest from Italy in general and while Hertha Berlin have come forward, the player is not convinced by the idea of moving to the German capital.