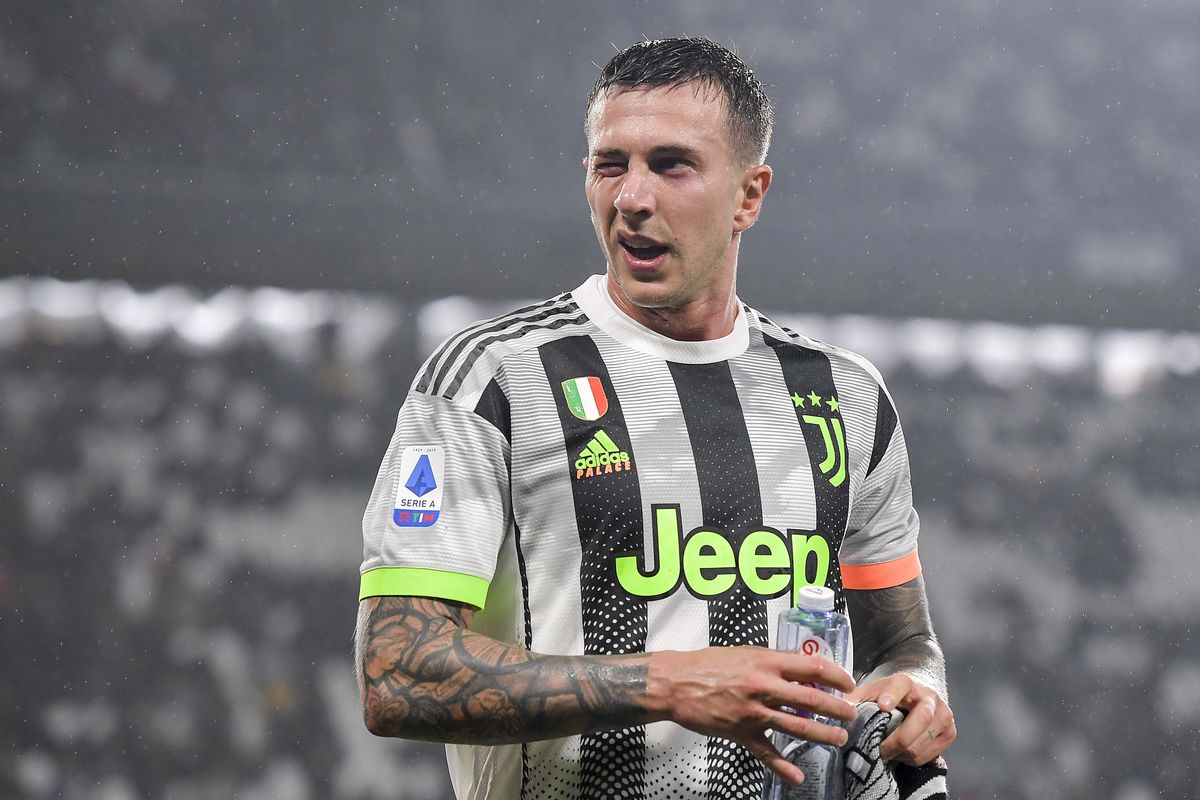 AC Milan remain keen on Federico Bernardeschi and could make a move for him this summer if an opportunity appears, a report claims.

According to what Calciomercato.com are reporting, Bernardeschi could have actually joined the Rossoneri in the January transfer window had discussions been more successful.

Milan worked extensively with Juventus on a potential swap deal with Juve involving their own troubled playmaker in Lucas Paquetà. It was a negotiation that would have made everyone happy – both clubs and the players – but it did not go through for a number of reasons.

The main factor was the doubts of CEO Ivan Gazidis, who considered the €4.5million salary that Bernardeschi currently earns as too high.

Bernardeschi though remains a player who Milan like a lot. The name remains on their shopping list but under the heading ‘possibility’, so therefore not a priority but if the right signals arrived from Turin then a new attempt by the Rossoneri cannot be excluded.

It is unlikely though that the idea of exchange with Paquetà could be revisited as Juventus are no longer interested in the Brazilian.