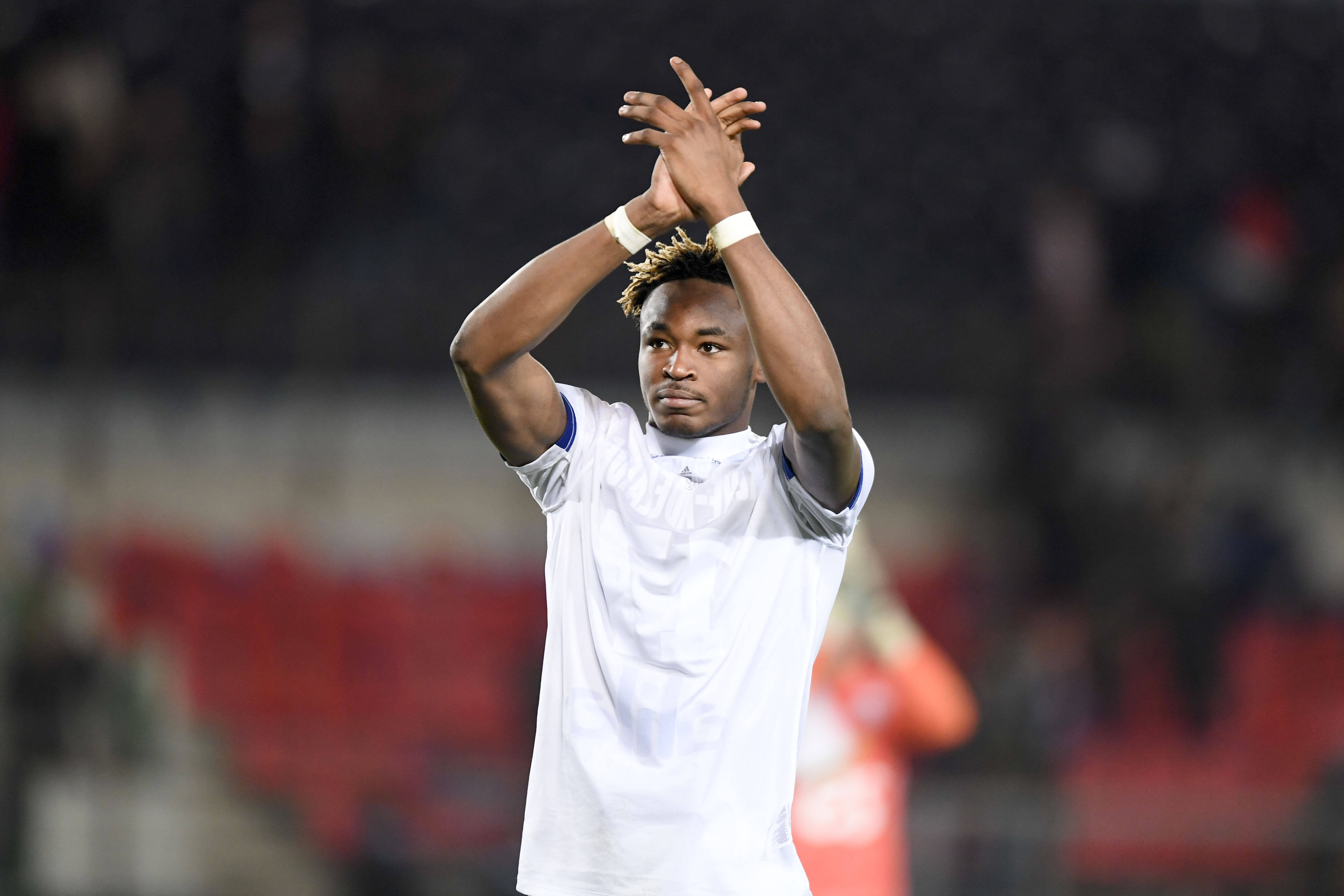 CM: Kabak not the only option as Milan agree five-year deal with Ligue 1 starlet – the details

AC Milan have reached an agreement with Mohamed Simakan over a January move, a report claims, with the player pushing for it to happen.

Earlier in the week we spoke to journalist Ekrem Konur about the situation, and he confirmed to us that the player has agreed personal terms ahead of a possible move to Milan, with just a fee to be sorted between the teams.

According to Calciomercato.com, buying a new central defender is a top priority for Milan. Frederic Massara and Paolo Maldini are working on several options in search of the best solution in terms of value for money.

Ozan Kabak of Schalke 04 remains the favoured profile, but the name of Mohamed Simakan is also in the mix. The Rossoneri have had new contacts with Strasbourg in search of an agreement on the figures.

The agency that looks after the interests of Mohamed Simakan is pursuing talks with both clubs to try and close the operation after the failed attempt last summer. A five-year contract is ready for the defender, who is pushing for a move to the Diavolo.

Milan have allocated €15m (including the fixed part and bonuses) for the Simakan operation, but Strasbourg would like €18-20m. The distance is there but the negotiation goes on and news could arrive in the next few days.