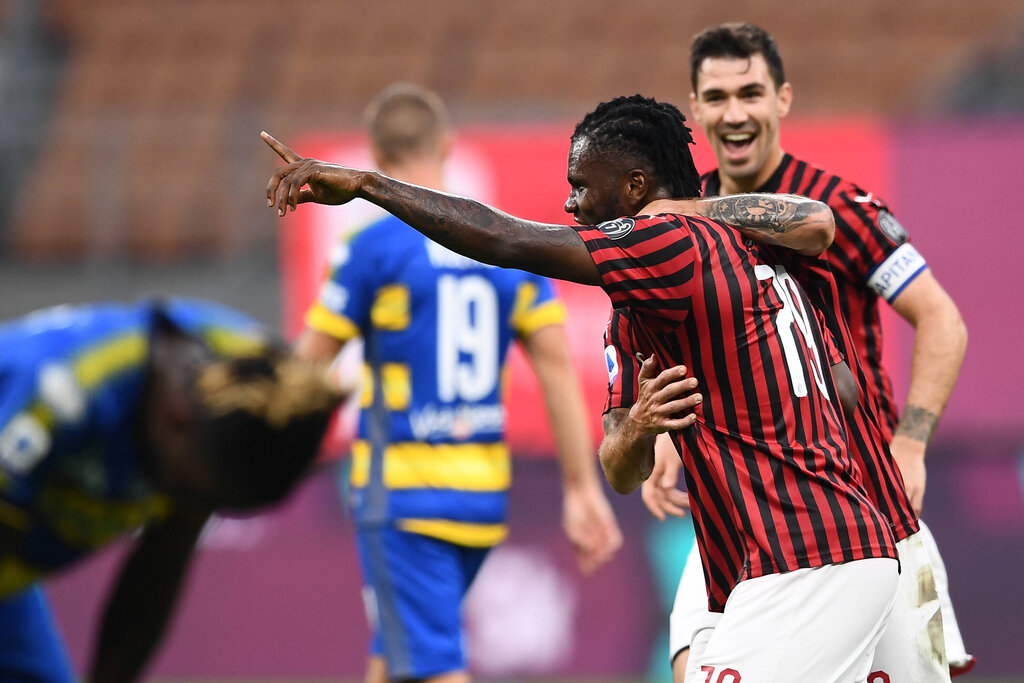 CM: Kessie has ‘refused Spurs’ but is ‘listening to PSG’ with January exit not excluded

Franck Kessie reportedly wants to renew with AC Milan but only if the club can reach an agreement with his entourage, and PSG have sensed an opening.

According to what is being reported by Calciomercato.com reporter Daniele Longo (via MilanPosts), he is not sure that Kessie will stay at Milan after refusing the management’s last bid, which included an incremental pay rise.

Longo reports that the renewal offer included a salary of €5m net for the first two years, €5.5m for the third year then €6.5m for the fourth and the fifth seasons. The player ‘would like to remain, but at his entourage’s conditions’, as per the journalist.

He describes it as a ‘different situation’ from that of Donnarumma and Calhanoglu, who left for free at the end of last season, but what is certain is that Kessie ‘refused Tottenham’ but is ‘listening to PSG’ and it cannot be excluded that he moves there in January.