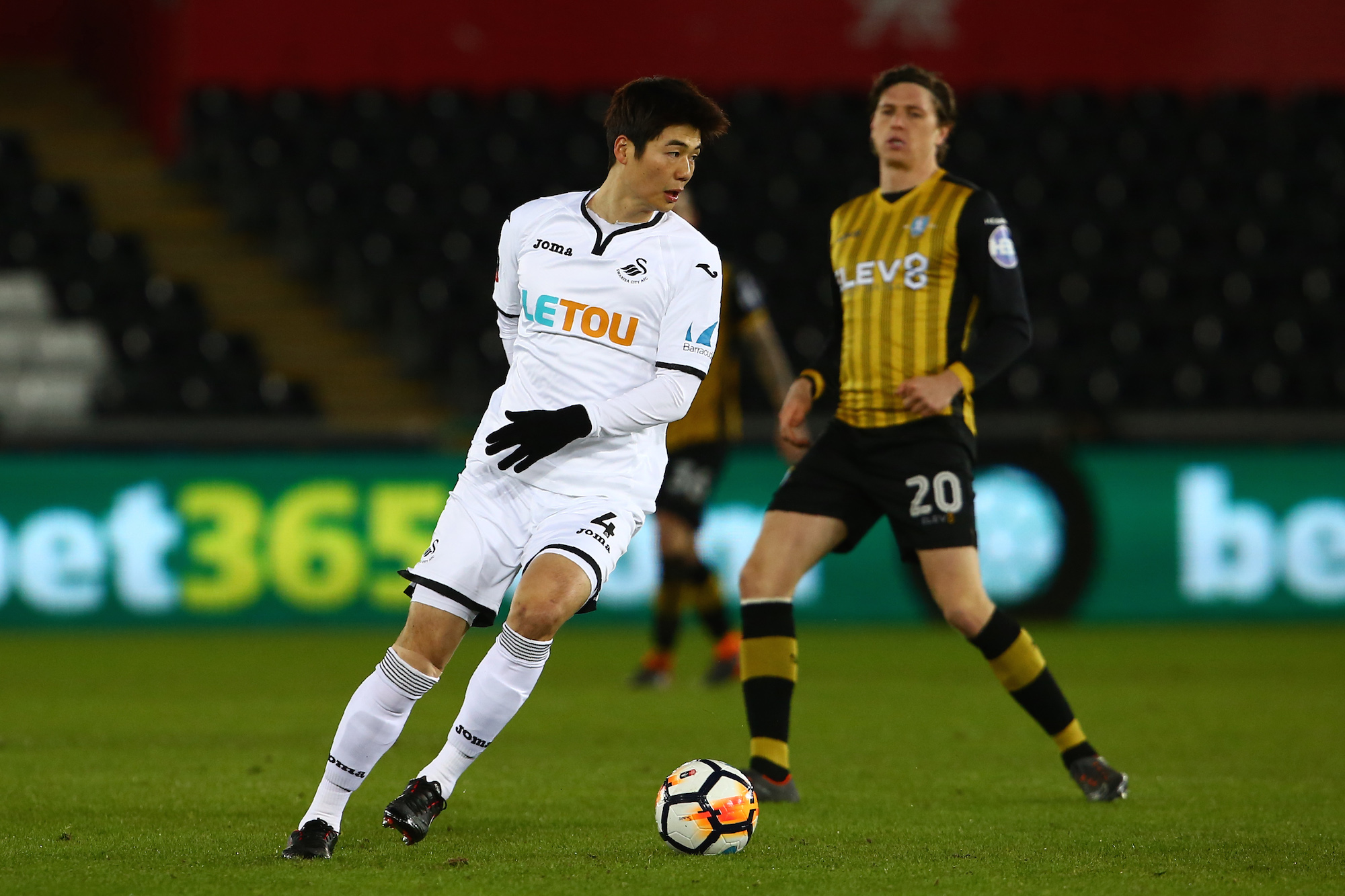 Calciomercato.com report that AC Milan have more or less closed the deal for Ki, however, the San Siro side are still waiting to see if Wilshere will be available before completing the deal.

The Rossoneri have got their hands on Swansea’s Ki Sung-Yueng, whose contract expires in the summer. A great opportunity to strengthen the squad depth, considering Ki’s experience against the big teams in Premier League. In fact, there’s already a mutual agreement between Mirabelli and Ki’s agent, as Ki is determined to wait for the San Siro side before opening talks with other clubs.

However, before concluding the deal, Milan have decided to take a pause to reflect on the situation. The Rossoneri are still waiting to see if it would be possible to sign Wilshere, whose contract also expires this summer. Should no positive signs arrive from London, then Milan can accelerate the deal to sign Ki. This despite the fact that Ki would occupy a non-EU spot in the squad.