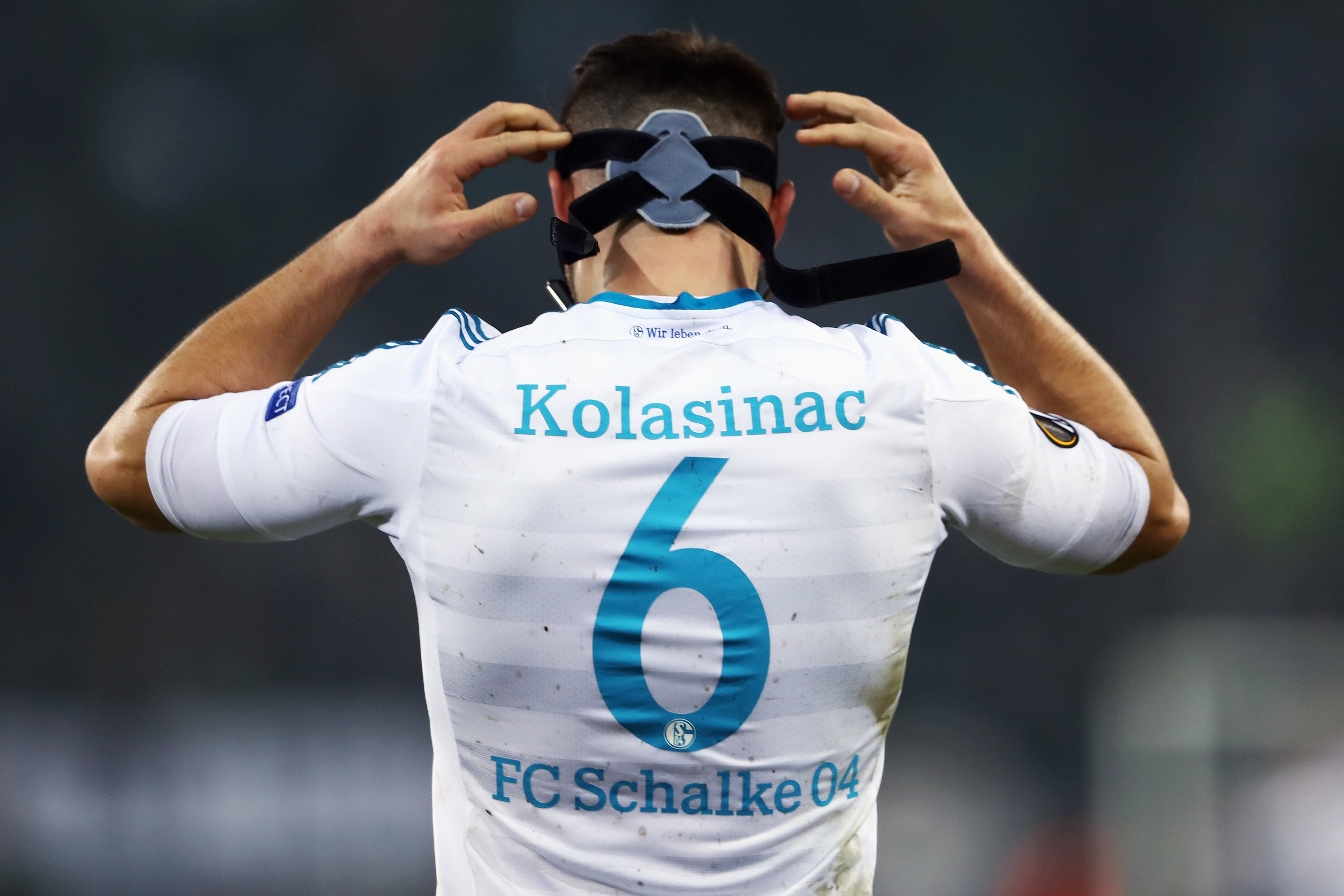 CM: Kolasinac waiting for Milan, but for how long?

As reported last week, Milan have had talks with Sead Kolasinac and Mateo Musacchio and it seems that they have a verbal agreement in place with both defenders for this coming summer.

Kolasinac has given Milan the priority and they are in pole position, but for how long will this last? Many EPL clubs including Everton have made him significant offers and if Milan do not act quick (they first have to wait for their ownership change), then he might decide to accept another offer instead.

Kolasinac has been one of the best left-backs in Germany and he has been an integral part of Schalke 04 this season. He appeared in 31 games for the German club this season as he scored three goals in all competitions.

Schalke are 10th in the Bundesliga standings as contract renewal talks have not produced anything conclusive. His future with Milan might be linked to Mattia De Sciglio’s future with the club

Saelemaekers hasn’t scored in 33 games but his last goal came against Sassuolo
27 November 2021, 14:42
Serie A Standings