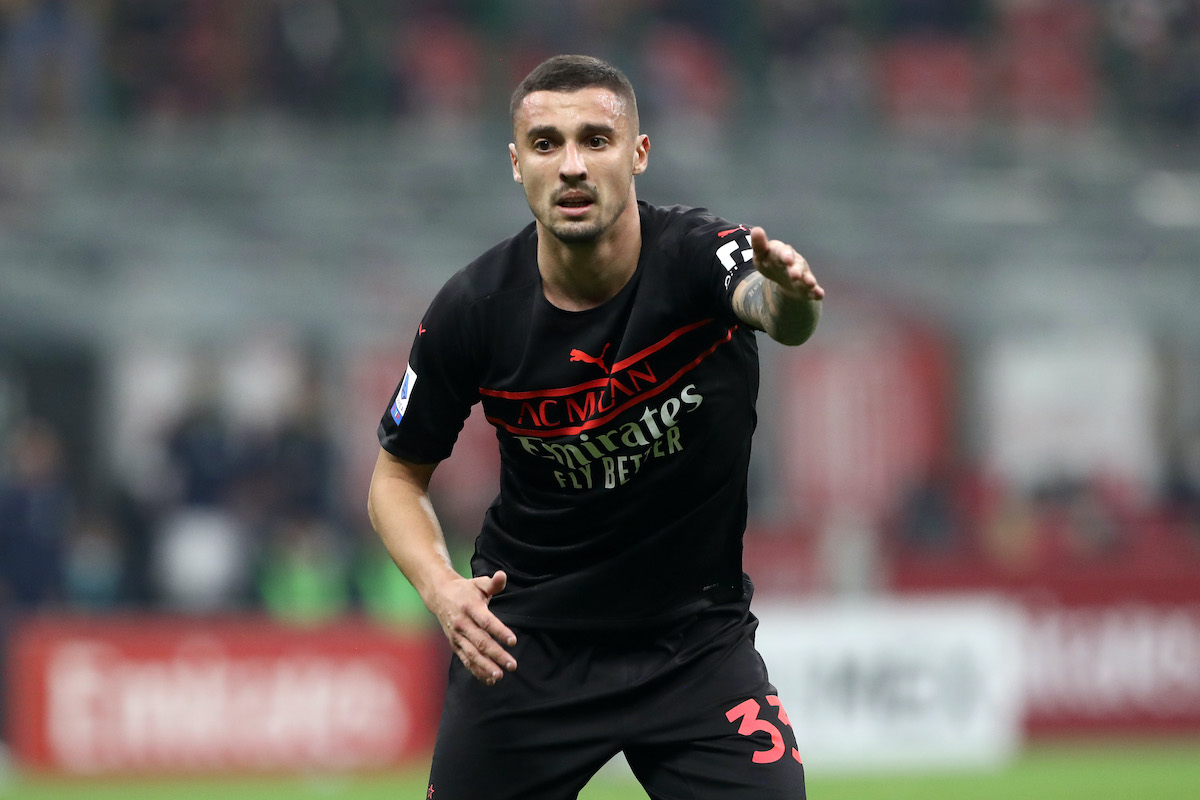 CM: Krunic enjoying the faith of Pioli as Maldini begins to consider a renewal

After facing an uncertain future over the summer, Rade Krunic has found himself back in the plans of Stefano Pioli and AC Milan.

Calciomercato.com writes how Krunic started the season with two positive games as a defensive midfielder but then suffered an injury that kept him on the sidelines for a few weeks, but now he is back and is looking to respond after an ineffective performance against Porto.

Krunic should start tonight in the attacking midfielder role behind either Ibrahimovic and Giroud, doing the important job of providing balance to the team and linking the defence and attack. His rise has meant that Maldini and Massara are now considering a potential contract renewal.

After being wanted by Freiburg, Genoa and Torino at various points, Krunic remained at Milan also thanks to the esteem of Pioli. The Rossoneri have begun studying the renewals of all those players expiring in 2024 such Bennacer, Theo Hernandez and Leao, but Krunic is not yet included among these just yet. 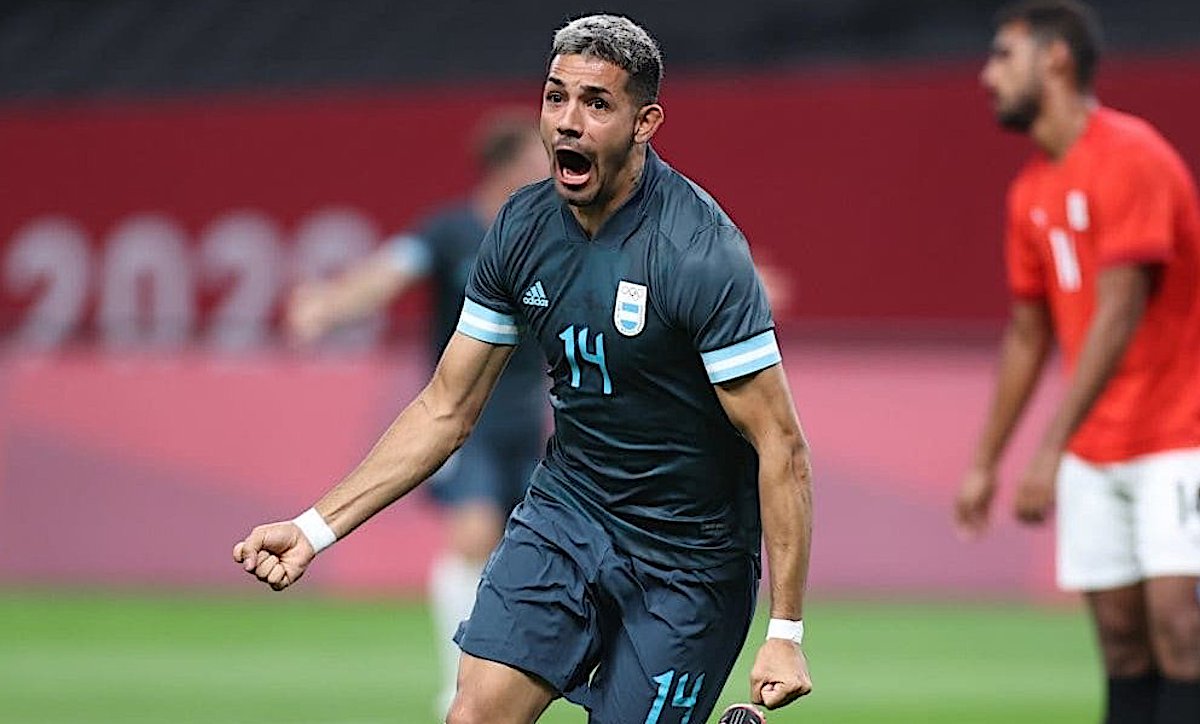