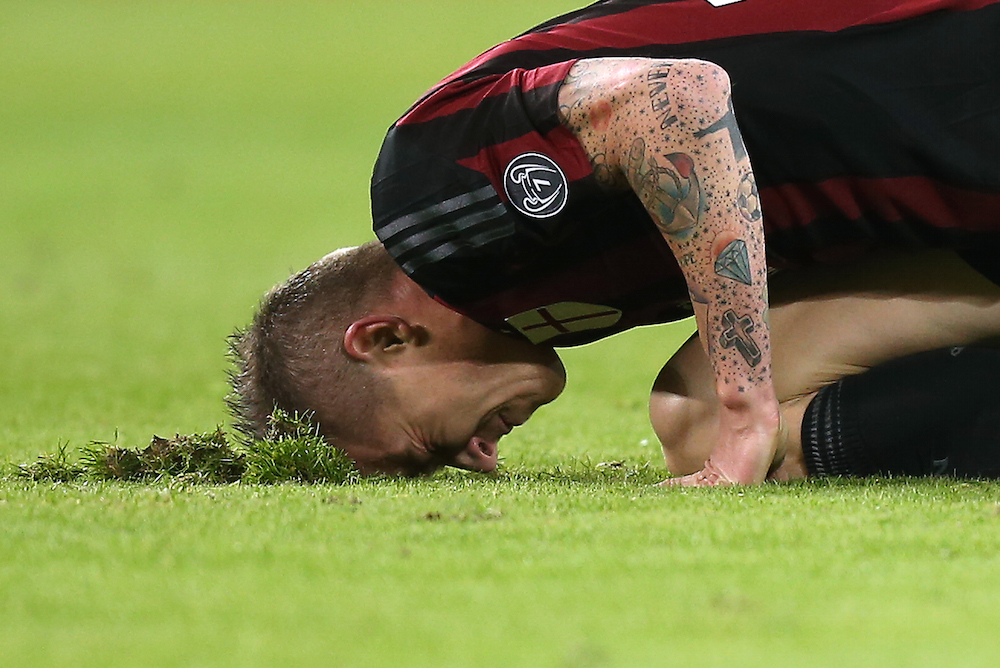 Tuttosport: Kucka heading to Torino in a bid to unlock Baselli

According to today’s edition of ‘Tuttosport’, Milan have given the green light to the sale of Slovakian midfielder, Juraj Kučka to Torino.

According to the Turin-based paper, the opening was created by Milan manager Vincenzo Montella who, in turn, has requested the purchase of Baselli. To acquire a player for that regista role is a priority for Montella but there is a barrier from the granata regarding the release of Baselli.

The Torino president Urbano Cairo, could complete the task of singing Kučka by tabling a fee of €6 million on the plate of the rossoneri. However, this is immaterial if the granata won’t give up Baselli.