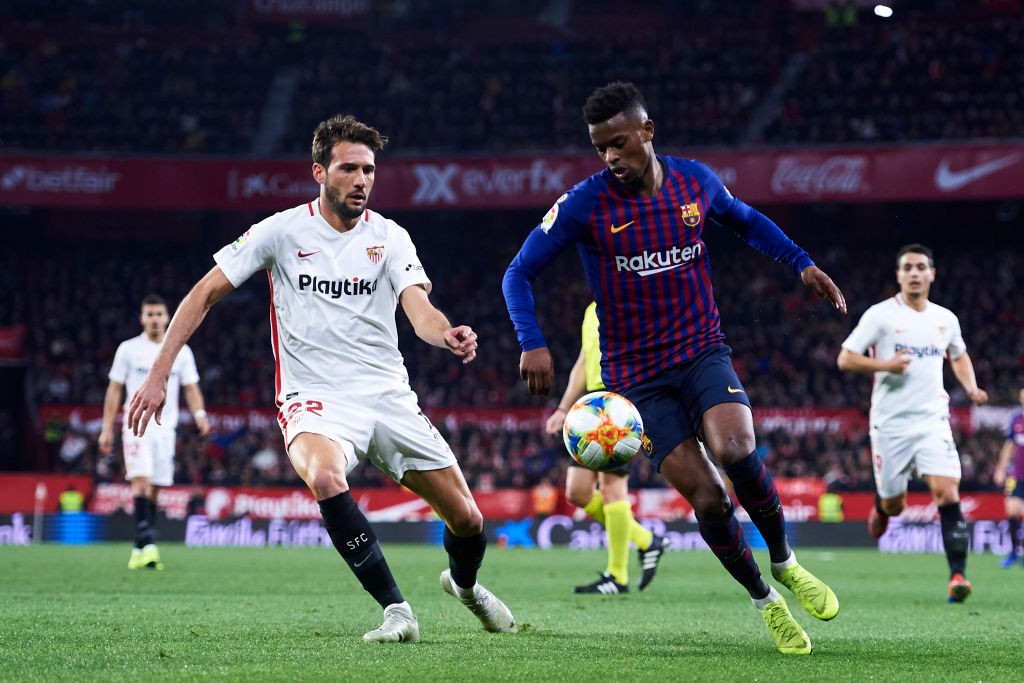 CM: LaLiga side may offer playmaker in player-plus-cash deal for Suso

AC Milan could be tempted into a swap deal with Sevilla involving winger Suso, according to the latest reports.

The Spaniard’s future with the Rossoneri has been thrown into serious doubt due to his form so far this season, as he has amassed just one assist thus far in nine games.

Fans have protested about his place in the starting XI, and a report from Calciomercato.it recently claimed that Suso could leave Milan in either January or June amid links with two Premier League sides.

Now, the same outlet are reporting that Sevilla are interested in the idea of offering Suso an escape route as their sporting director Monchi – formerly of Roma – is keen on a move.

In order to bring down his €38million release clause, the Andalusian club could propose a player-plus-cash deal involving former Palermo playmaker Franco Vazquez.

The Argentine – who has four goals in ten appearances in all competitions this season – is ‘not deemed untouchable’ by Sevilla boss Julen Lopetegui, the report concludes.