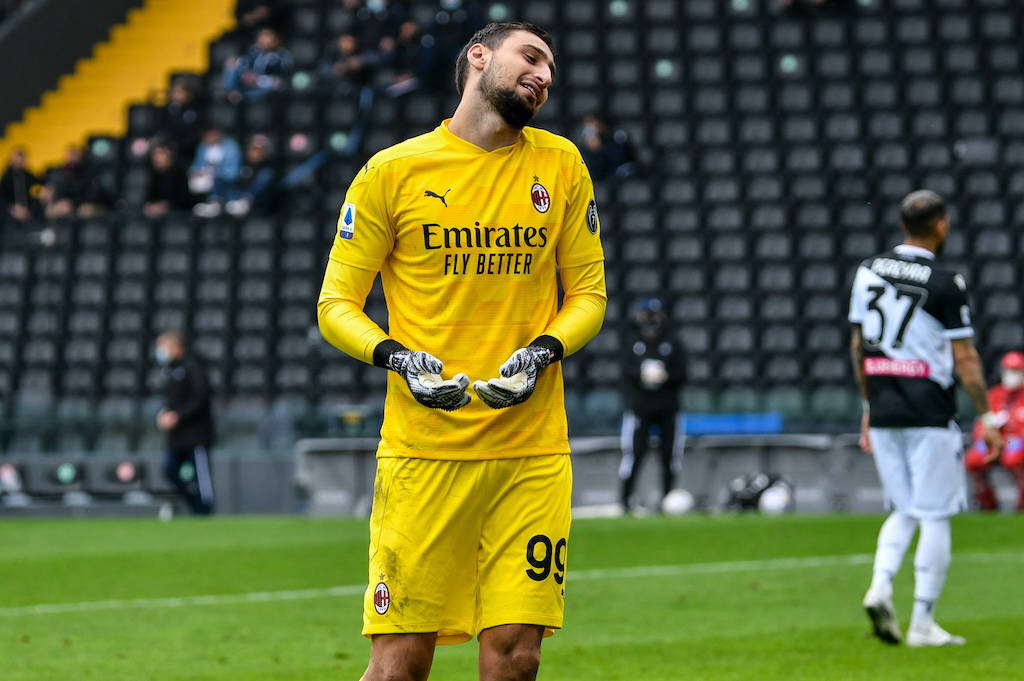 CM: Latest on Donnarumma’s renewal – the truth regarding Juventus and Real Madrid’s interest

There appears to still be confidence that AC Milan will reach an agreement with agent Mino Raiola over the renewal of Gianluigi Donnarumma.

According to Calciomercato.com, many clubs have been informed about the situation of Donnarumma in recent weeks while he continues to dazzle with exceptional performances and proves himself to be a leader despite being just 21.

Juventus have always been very attentive to the goalkeeper of the Italian national team, but have not yet launched any offer despite their excellent relations with Mino Raiola. It is difficult – if not virtually impossible – to imagine Donnarumma joining Inter meanwhile.

PSG and Real Madrid are interested but even in this case there are no real negotiations. A lot of enquiries have arrived, but nothing so concrete as to put Milan in a condition of danger.

The discussions relating to a possible release clause are still pending, as Raiola wants one to be included especially if the new contract is for 4-5 seasons and not for a couple.

The Rossoneri management are constantly in motion to ensure that the situation is finally resolved and the player’s desire to stay can be satisfied. There are daily conversations between Frederic Massara, Paolo Maldini and the owners to understand if and how the offer to Donnarumma can be improved.

The meeting point could reach around €7.5m net per season plus bonuses, and while the chess game continues there is optimism.