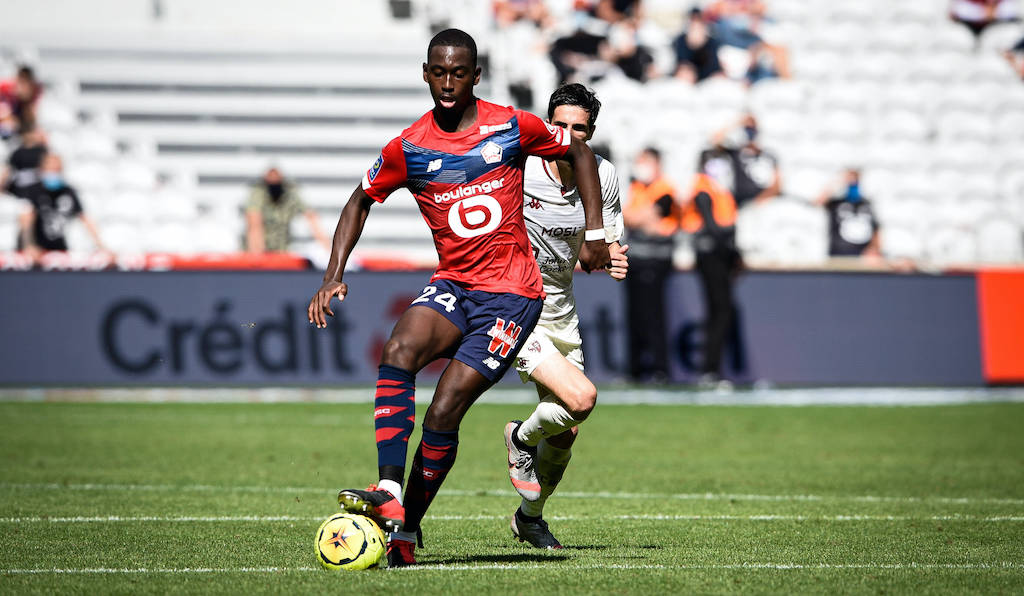 AC Milan have run into difficulties in their pursuit of Lille midfielder Boubakary Soumare, a report claims, which could force them to look at other targets.

According to Calciomercato.com, Milan will be looking for an opportunity to strengthen their midfield, which has become a priority. There are many ideas in terms of players who could help do this, and Boubakary Soumaré of Lille is still in the sights.

He is the number one target at the moment, as he is still young but already with a good experience behind him in Ligue 1. Milan want a loan with option to buy, relying on the player’s desire to try a new experience at a prestigious club like the Rossoneri. However, Lille – L’Equipe reports – are not willing to sell valuable pieces in January.

That’s why attention must be paid to Kouadio Konè of Toulouse, and Massara is in contact with his agents and could soon present an offer to the French club. His value is €15m and Leeds are also interested.

At the moment, the track leading to Meité of Torino is cooling off  as Rade Krunic does not seem to want to leave Milan in January and this position is holding back the idea of ​​a swap with Torino. Barcelona’s Riqui Puig is also very much liked even though he is not a primary target at the moment.