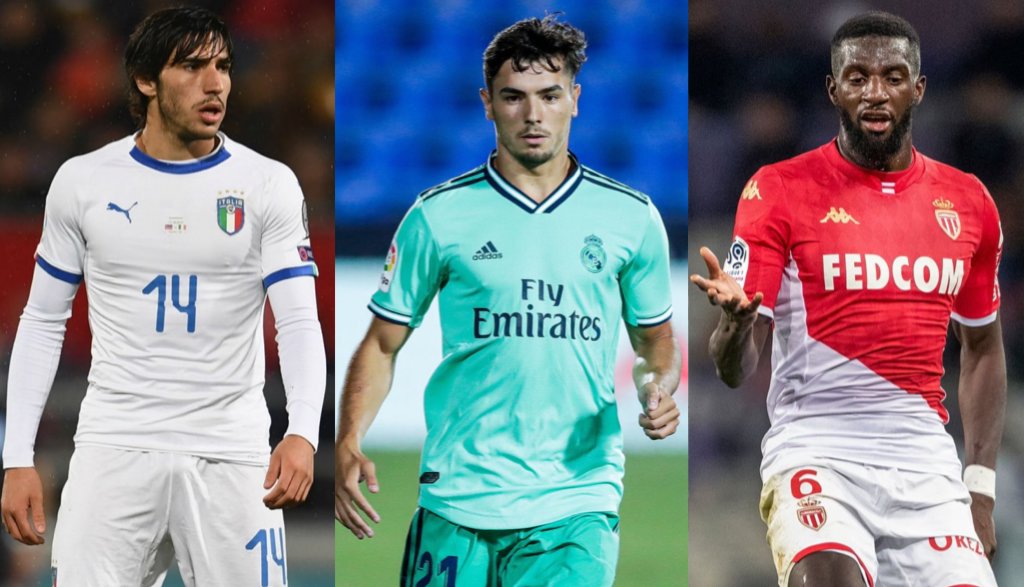 AC Milan are working on being able to announce three signings for the midfield, it is claimed, with medicals already scheduled for one.

There has been an abundance of speculation over the past few days that the Rossoneri management are looking to wrap up deals for Chelsea midfielder Tiemoue Bakayoko, Brescia sensation Sandro Tonali and Real Madrid playmaker Brahim Diaz.

According to Calciomercato.com reporter Daniele Longo on Twitter, the deal for Brahim is moving forward. He adds that the formula will be a loan with an option to buy and a buy-back option in favour of Real Madrid.

He adds that the deal for Tonali is done and that this medical will take place on Thursday, and that although Lille’s Boubakary Soumare is a player the management like, they are focused on Bakayoko and have resumed contacts to complete the deal following the completion of the operation for Tonali.