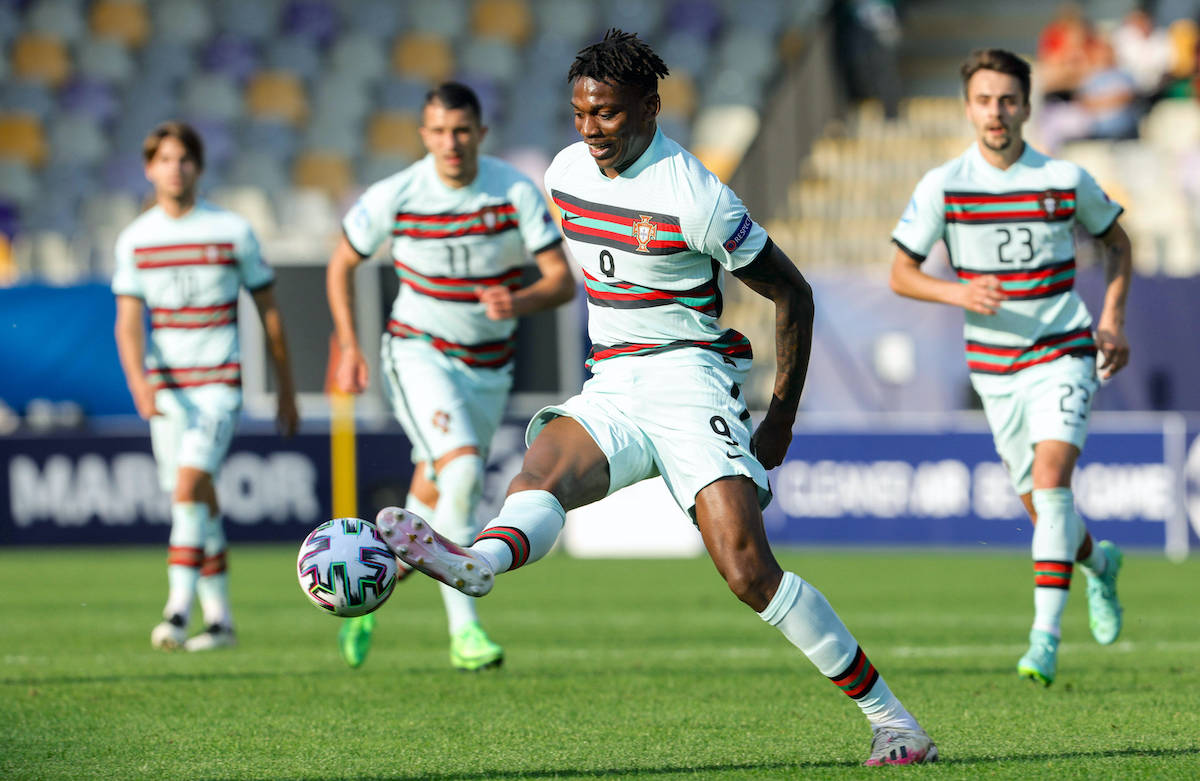 CM: Leao at a crossroads after disappointing U21 Euros – Milan need return on €23m investment

A turning point must arrive for Rafael Leao or there is a chance that AC Milan could lose their patience, according to a report.

As Calciomercato.com writes, Leao has just finished his campaign in the U21 European Championships with Portugal. He came on in the 94th minute of the quarter-final against Italy, started and came off after 60 minutes in the semi-final against Spain and was replaced in the 46th minute in the final defeat against Germany.

The report writes how ‘the only constant was the highly insufficient performance by the former Lille, who always appeared apathetic, unfriendly and listless, as often happened even in the Milan season, especially when he was deployed as the first striker’.

Now Leao begin to turn a corner in order to stay and make a difference at Milan, given that in August his third season with the Milan shirt begin and it will be decisive for the future of the Portuguese. Looking at the numbers, his second season was not better than the first: in 2019-20 has amassed 6 goals and 3 assists in 33 games, while in the last season he got 6 goals and 7 assists in 40 games.

There were exciting goals like against Benevento and Sassuolo, but also many performances to forget, so a change of gear is needed given the €23m paid by the Rossoneri to sign him from Lille. Otherwise, his days at San Siro are numbers.

READ MORE: Idea of Milan move slips away as Roma can close Belotti signing for €25m