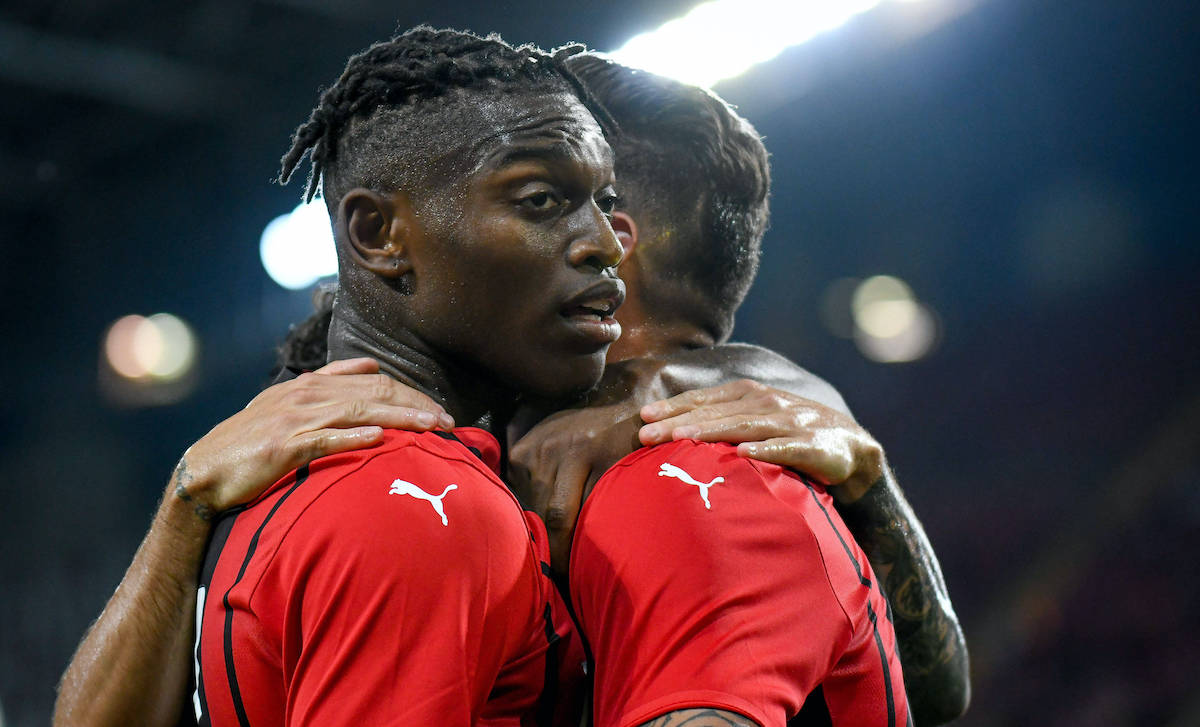 CM: Leao called upon to repay the trust of Milan’s management ahead of crucial season

Everyone at AC Milan is hoping that the 2021-22 season marks the start of Rafael Leao’s breakout following two seasons of inconsistency, a report claims.

As Calciomercato.com writes, Leao is facing his third season in Serie A and a year that can be decisive for understanding his true value. He has showed flashes of class, speed and dribbling during his time at the club so far but what has been missing is consistency, both from game to game and within games themselves.

The signs from preseason are good, as Leao has gradually got better as the games went on. The Portuguese forward was deployed as a winger in the 4-4-2 put out by Pioli and that spot on the left is expected to be his role, given that there is hopefully cover for the centre-forward position after Giroud’s arrival and with Rebic as an option.

Leao now has the task of repaying the trust of the club especially from the point of view of character and personality, and it is time for a player who Fabio Capello described as having ‘enormous potential’ to come forward and show it.