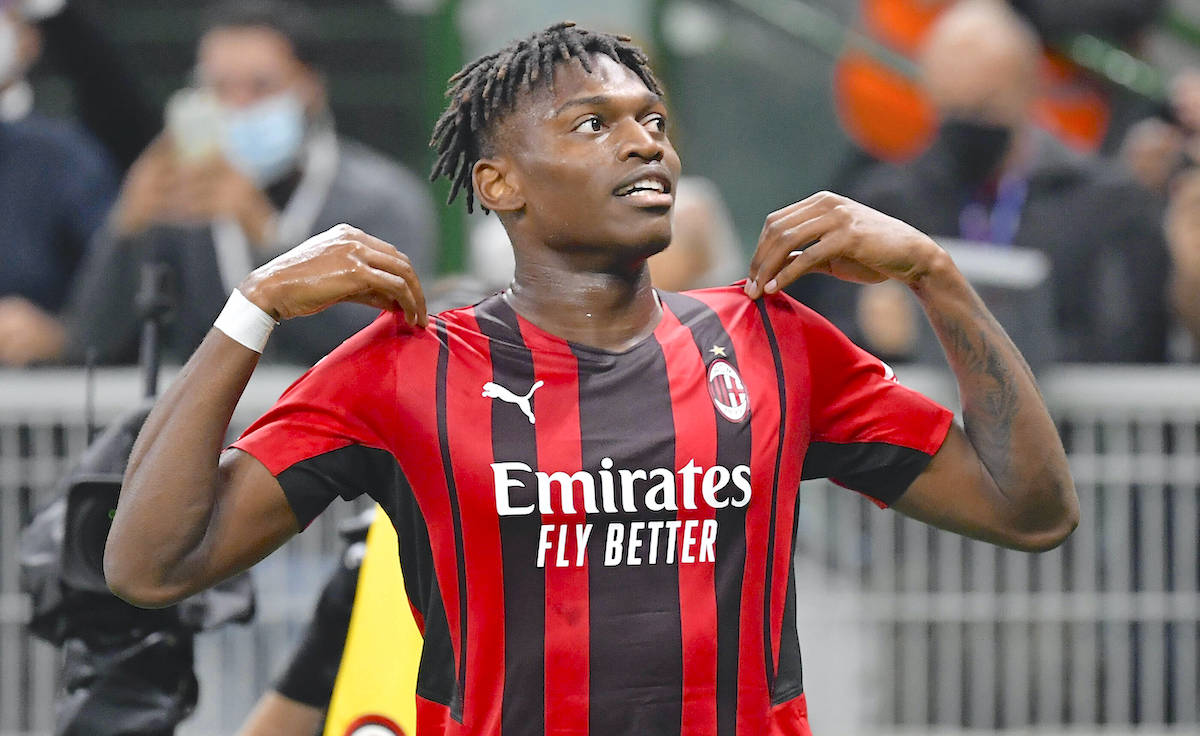 Before the red card that ultimately ruined the game, Rafael Leao once again lit up San Siro with a fantastic and dynamic display.

As Calciomercato.com writes, a performance of high quality and courage was not enough for Milan to snatch points from Atletico Madrid but for over half an our the Rossoneri were able to put the LaLiga champions in a great amount of trouble, at least until Cakir sent Kessie off.

Leao was the brightest star from the attacking department, as he managed to create havoc against a team renowned for its defensive organisation. With his technique, movement, dribbling and speed he was always a threat to Simeone’s men.

Leao scored his third goal of the season too and brought the 40,000 fans at San Siro to their feet with a wonderful overhead-kick that was whistled short by Cakir’s whistle for a non-existent offside.

The 22-year-old appears mature and ready to become an absolute top player, and now Leao is a precious resource as Milan look to achieve a different final standing in their Champions League group and above all in their battle for the Scudetto.

READ MORE: Leao sets clear aim to ‘win in Porto’ after Atletico loss – “Head high and try to do better”