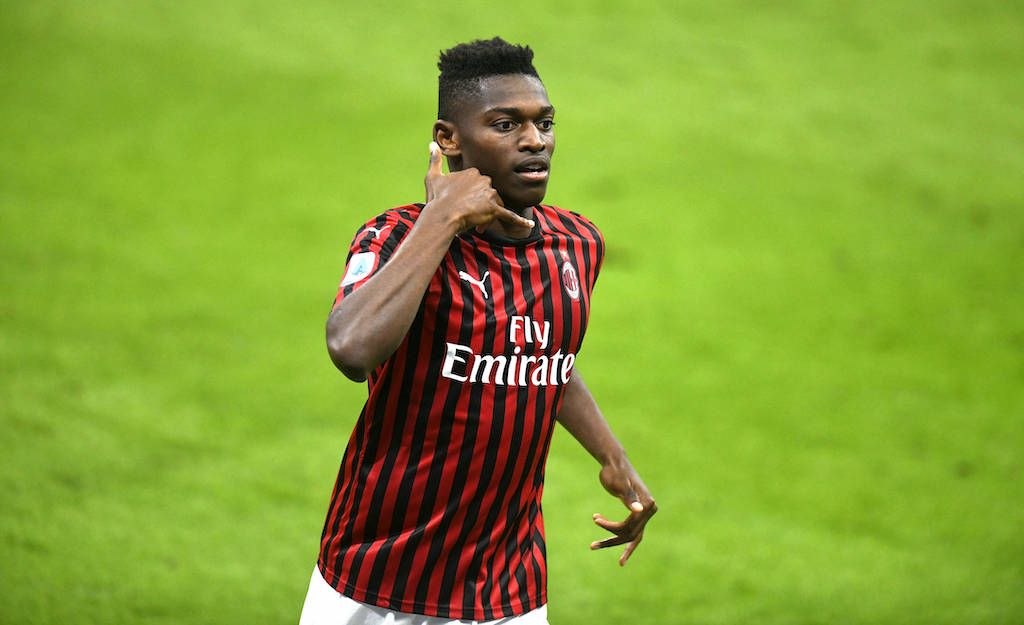 CM: Leao’s 2020-21 season starts on an uphill road as he sits out due to Coronavirus

AC Milan forward Rafael Leao will have a slow start to the 2020-21 season as he has not been training with the group over the last three weeks.

Calciomercato.com report how Leao’s recovery plans after he sustained an injury in the final game of the season against Cagliari have been put on hold as he has tested positive for Coronavirus.

This forced the Portuguese starlet to isolate in quarantine, meaning he has not yet trained at Milanello. Leao is fine and asymptomatic, but he will need two negative tests before he can begin training with the rest of the squad.

Subsequently, he will miss the Europa League trip to Ireland to face Shamrock Rovers on Thursday and also the Serie A opener against Bologna on Monday evening at San Siro.

He could be back for the second Europa League qualifier (third round, if Milan beat Shamrock) on 24 September, but when he does return to Milanello the former Lille star will follow a personalised routine to get back on equal terms with the team.

Milan took him off the market in the summer and chose to give him a second chance, to focus on his qualities, now they expect a turning point .

The road is long and full of obstacles and Coronavirus is just the newest one, as well as the competition from Rebic and Brahim Diaz. Now, Leao must demonstrate that he deserves the Rossoneri shirt.