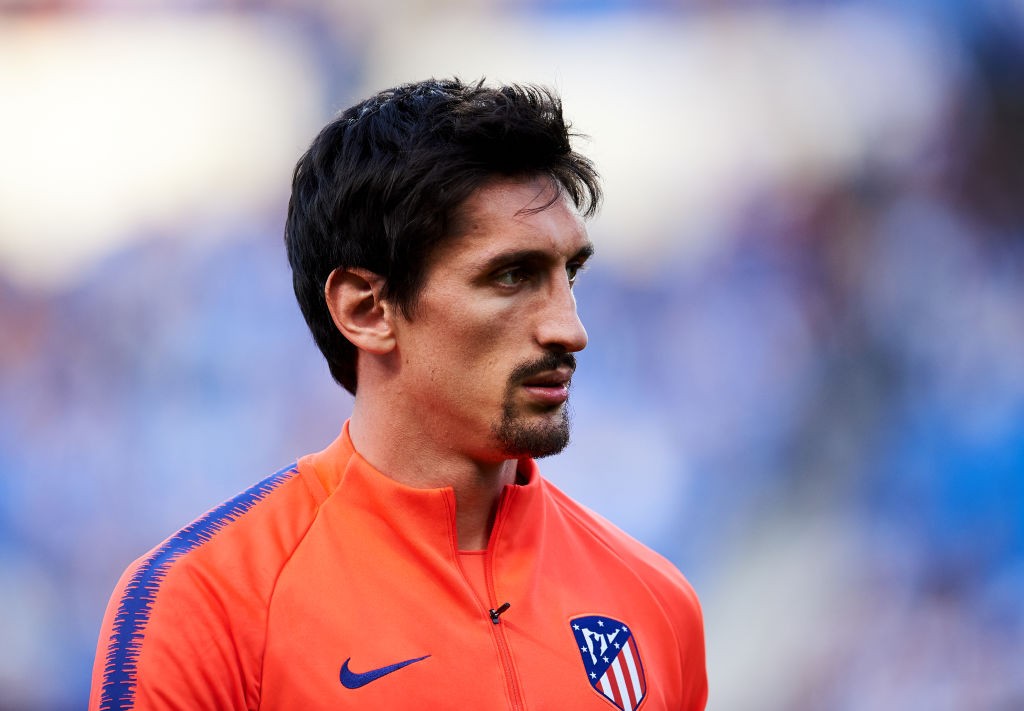 AC Milan have a four-man shortlist of potential targets to try and fix a problem area for them in the January window, a report claims.

The Rossoneri have struggled for consistency at the back so far this season, having conceded 10 goals in their last five games, second-most only to Genoa (12) in the same spell.

A particular problem area has been the right side of the back four, with Mateo Musacchio not in the best form and both right-backs – Davide Calabria and Andrea Conti – also enduring a tough spell.

A lot is expected to depend on Mattia Caldara’s return to the fold and whether he can hit form straight away, but Calciomercato.it claim that a four-man shortlist has been drawn up in case he too struggles.

The report claims that the first name on the list is Torino centre-back Nicolas Nkoulou, with the 29-year-old having impressed for the Granata since his arrival from Lyon last summer.

The Cameroon international has made ten appearances in all competitions so far this season and was actually sent off for a second yellow card in Wednesday’s 4-0 defeat to Lazio.

Among the alternatives include Liverpool’s Dejan Lovren, a player who was linked heavily in the summer and has once again become the subject of speculation.

Stefan Savic of Atletico Madrid is another option, the report claims, as the Montenegrin international has been in and out of Diego Simeone’s side so far this term.