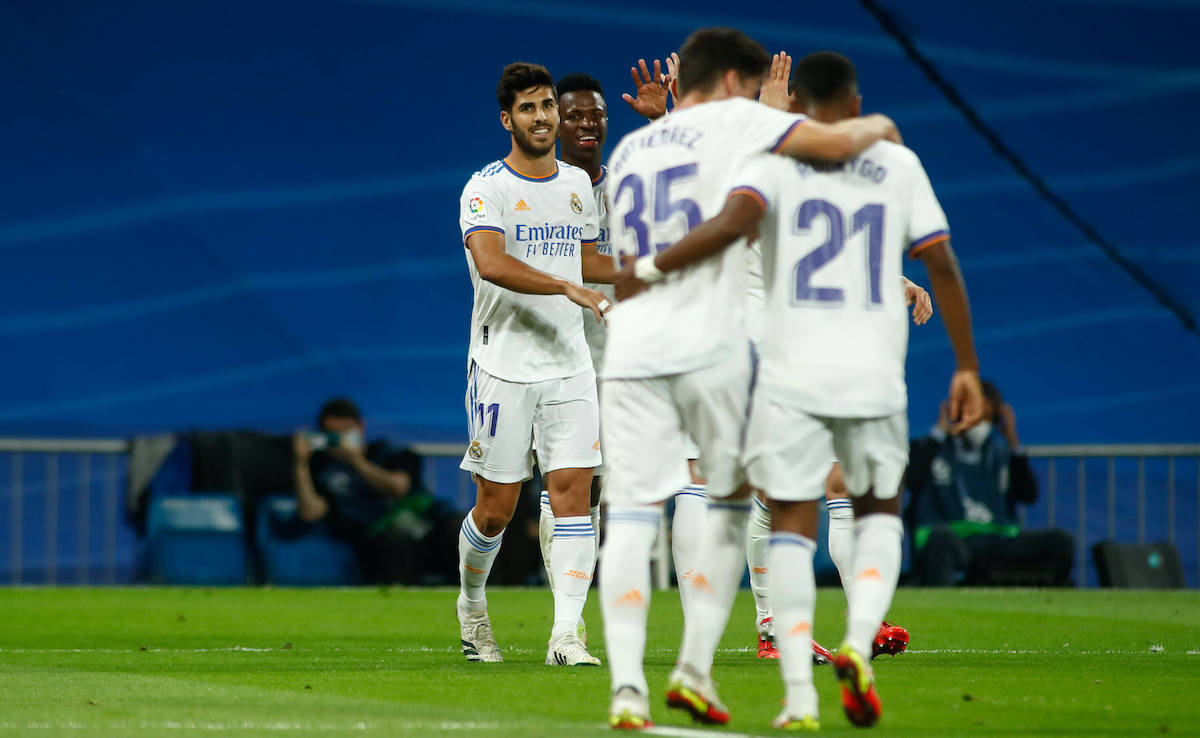 AC Milan and Liverpool are both interested in signing Marco Asensio from Real Madrid, according to a report.

Marca recently reported that Tottenham and Milan came forward to try and sign the Spanish attacking midfielder during the summer window, with the Rossoneri having already completed the Brahim Diaz operation with Los Blancos.

However, Asensio made it clear that his goal and his wish was to remain at Real Madrid and to continue fighting for a starting spot, but he has not even racked up 90 minutes of playing time so far.

According to Calciomercato.com, this has put the Rossoneri on alert and they are still admirers of the 25-year-old, who would obviously be a quality addition to the attacking department. Liverpool are also keen on Asensio too, a player they have faced before.

Asensio’s contract runs until 2023, with Madrid renewing his deal in September 2017 and placing a release clause of €700m on his head, as per Football Espana.