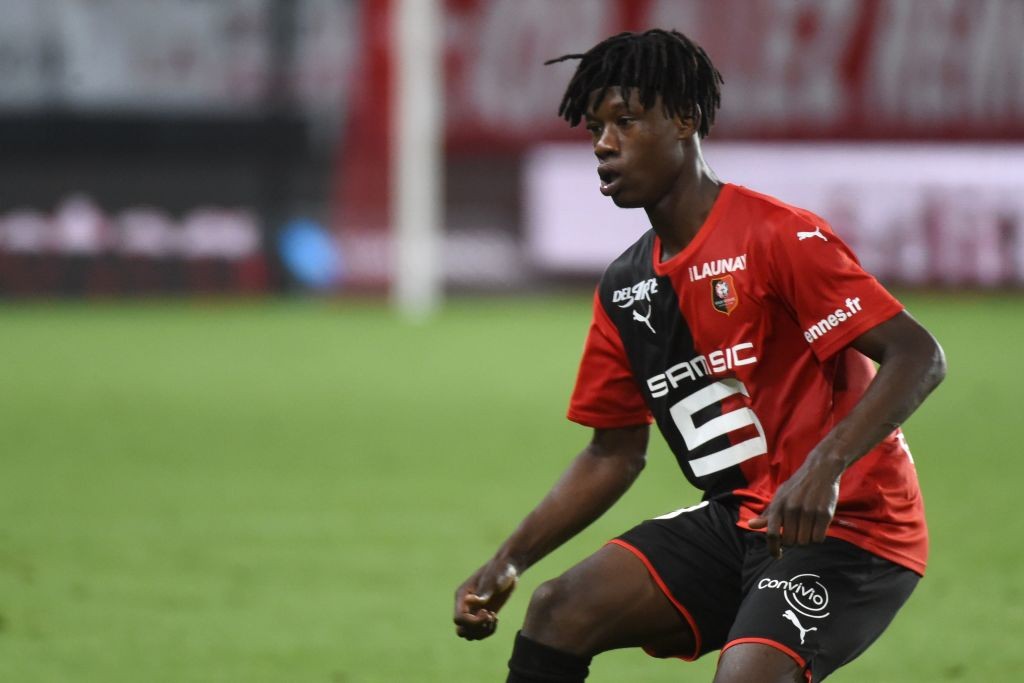 Two months ago, il Corriere dello Sport reported that Milan had sent a scout to watch the 17-year-old in a game between Brest and Rennes, while Calciomercato.com added last month that Milan are ‘always getting excellent reports’ on the teenager.

Competition is fierce however. L’Equipe have previously reported that Manchester United and Barcelona are among the other sides chasing the Angola-born teenager, with a €60m price tag set by the Ligue 1 side.

According to Calciomercato.com, yet more intense competition has popped up regarding Camavinga.

The transfer outlet claims that Liverpool and Paris Saint-Germain on now on the trail of the Angola-born regista.

This comes after reports from the same outlet claiming that the English side have beaten Milan to the signing of Red Bull Salzburg star Takumi Minamino.