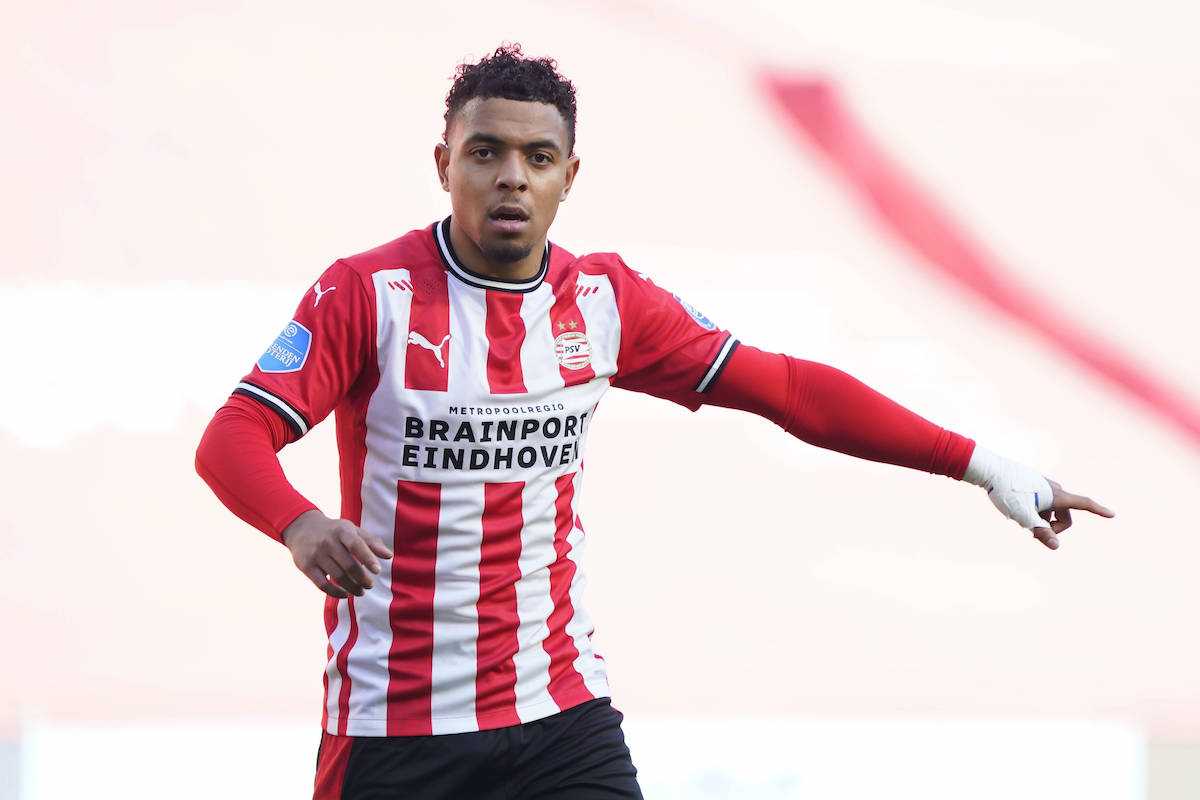 AC Milan face some strong competition in the race to land PSV Eindhoven striker Donyell Malen, according to a report.

Calciomercato.com recently reported that Malen remains in the sights of Milan. Directors Paolo Maldini and Ricky Massara have not lost sight of the young Netherlands international, who represents an ‘idea for the future’.

The current asking price set by PSV is high, around €30m in fact, but the promise the player has shown is undeniable. He scored 11 goals in 14 league games last season before the pandemic cut the Eredivisie campaign short, while this season he has 20 goal contributions (14G, 6A) in 23 league appearances.

Now, the same source (via Voetbal4u) are reporting that Malen could in fact play in the Premier League next season as Liverpool are interested in him. Liverpool have no difficulty paying the €30m price that PSV wants for him, but Milan and Borussia Dortmund in particular are mentioned as alternative options for Malen.

PSV will probably have to sell one or more of their star players as a result of the Covid crisis, and the striker has often been mentioned as a major contender.