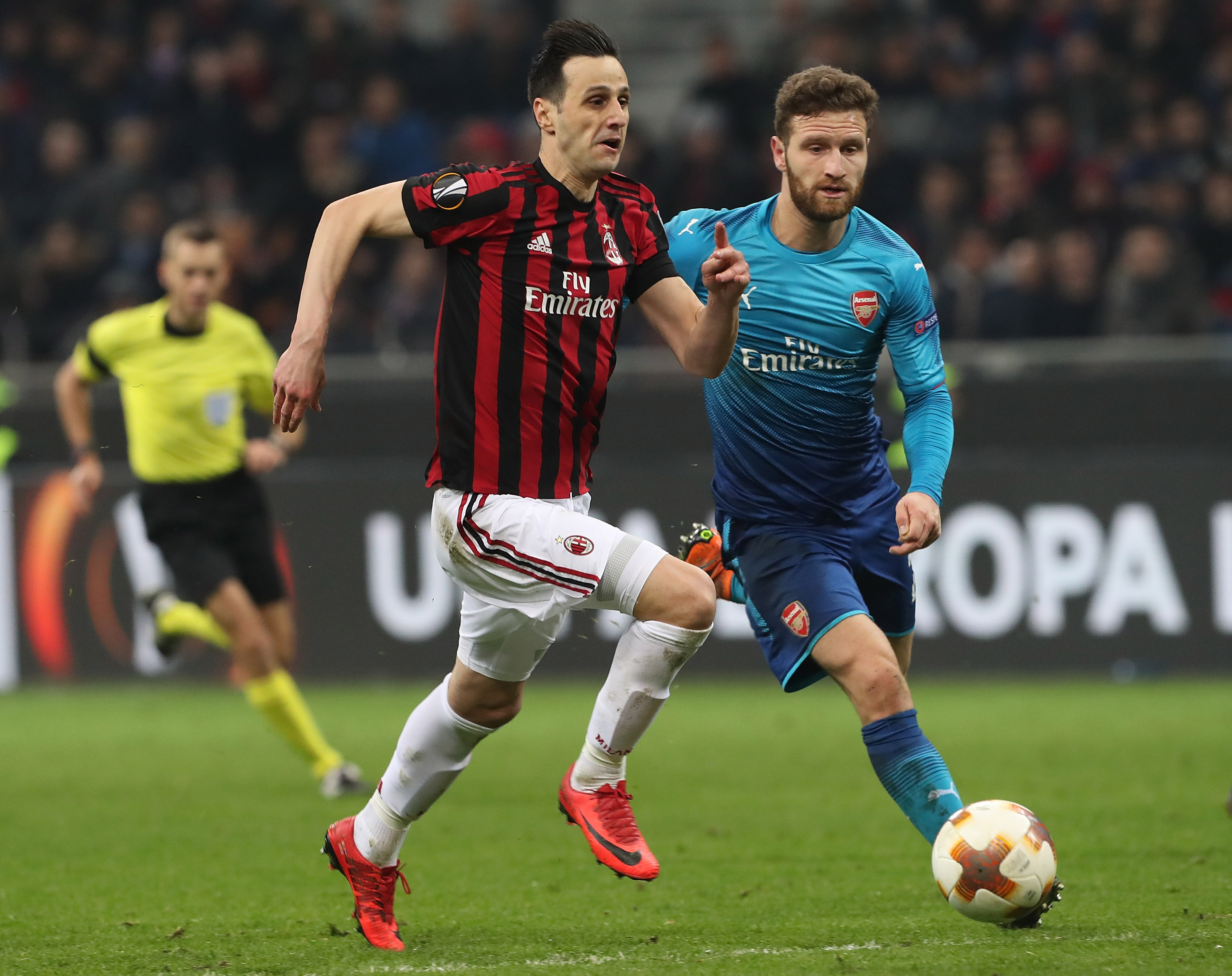 By Isak Möller - 19 May 2018, 8:12
According to the latest reports out of Italy, Kalinic could play his last game for Milan on Sunday. In fact, an offer is set to arrive from Russia.
Despite his underwhelming performances this season, there are clubs interested in his services. In Germany, Schalke 04 are interested in the 30-year-old, although they will face tough competition from Russia. In fact, Russia champions Lokomotiv Moscow are serious about their pursuit of the player, hoping to convince the Croatian with Vedran Corluka, his fellow countryman, who already plays for the club.
As learned by calciomercato.com, Lokomotiv should present an official offer to the Rossoneri within ten days. In regards to Milan’s demand, they would like to get back what they paid (€25m). Kalinic’s agent has been informed about this, and there is hope that Lokomotiv Moscow, in fact, could present an offer in that region.
Tags Notification
Related Articles